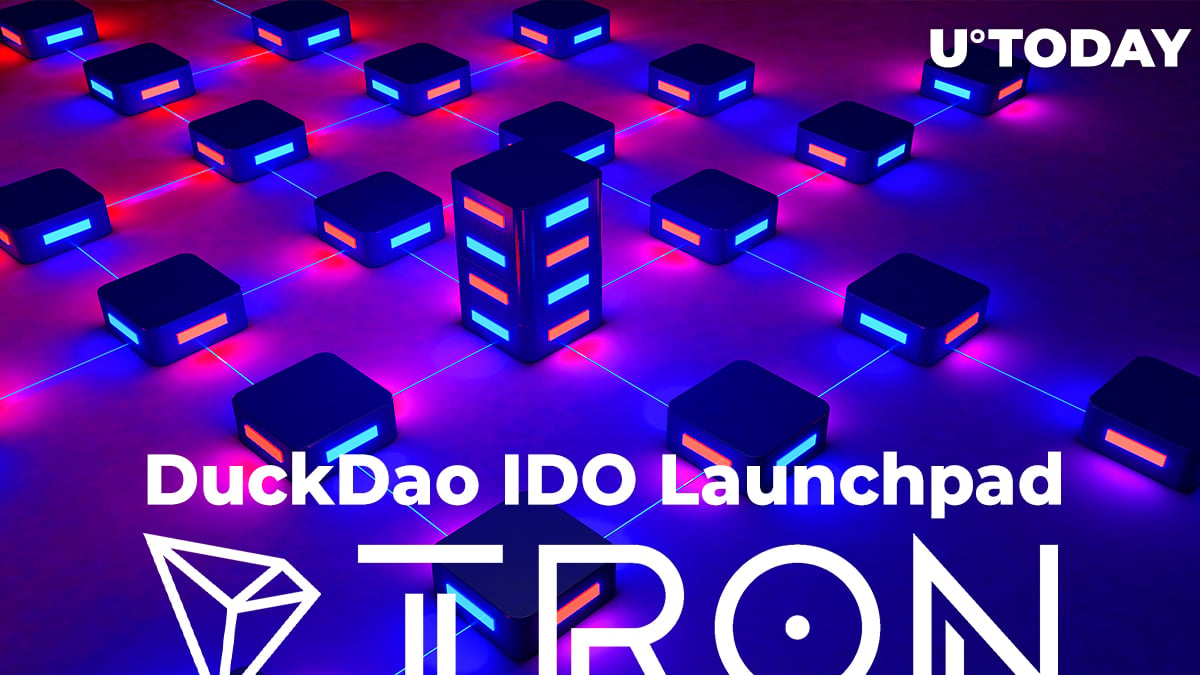 Tron Foundation (TRX) is expanding its partnership program. A new collaboration is announced between Tron (TRX) and DuckDAO, a new-gen platform for decentralized token offerings (IDOs).

According to a press release shared with U.Today, the DuckDAO platform has entered a long-term strategic collaboration with Tron (TRX), a programmatic blockchain and smart contracts environment.

The Tron (TRX) platform was chosen by the DuckDAO team due to its low-to-no transaction fees and very fast transaction finality. These features significantly reduce operational costs and improve the user experience of decentralized applications, including decentralized financial protocols (DeFis).

Justin Sun, founder of TRON (TRX) and CEO of BitTorrent (BTT), notes that this partnership is of paramount importance to Tron's DeFi progress:

Forging partnerships with excellent blockchain solutions like DuckDAO has been paramount to TRON's growing success. We are excited to be collaborating with the DuckDAO team to further expand the capabilities of both projects.

Within the framework of this partnership, the projects that leverage Tron's smart contract functionalities can seamlessly participate in DuckDAO's initial DEX offerings to raise funds for further development.

Also, TRX holders can now take part in all the initiatives of a passionate DuckDAO community. 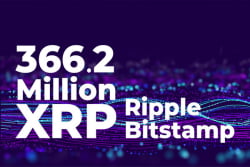 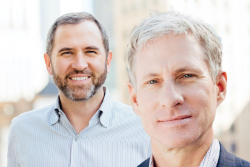