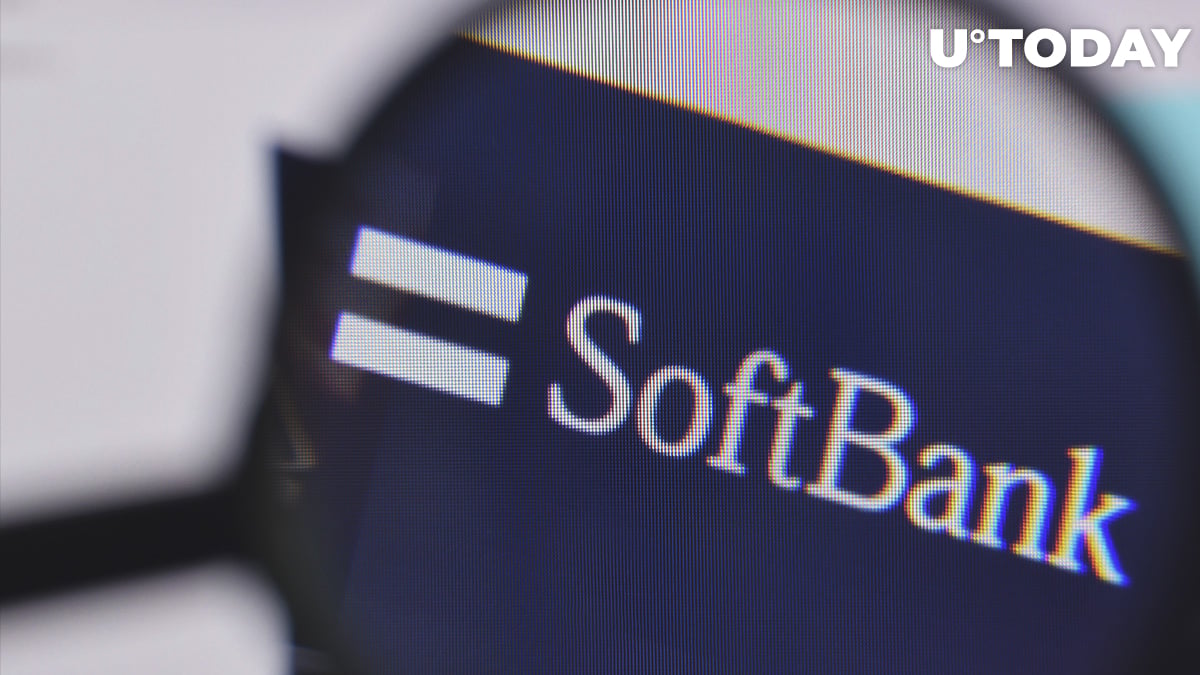 SB Northstar, a wholly-owned subsidiary of Japanese financial giant SoftBank, is set to pour $75 million into Bullish, the crypto company behind a yet-to-be-launched cryptocurrency exchange that has the backing of billionaire Peter Thiel, Bloomberg reports.

It will own 7.5 million shares as part of the deal.

Even though the blockchain firm is yet to start operating, it has already made plenty of buzz because of the big money behind it. For context, it was created by Block.one, the company behind the record-shattering $4 billion EOS initial coin offering (ICO).

Block.one currently holds $5.2 billion worth of BTC, according to data provided by Bitcoin Treasuries, which makes it the largest holder among both public and private companies.

Last week, it was reported that Bullish would hold a public offering through a special purpose acquisition company (SPAC) merger.

With its upcoming public debut, Bullish will join such crypto stalwarts as Bakkt, Circle and, of course, Coinbase, whose direct listing in mid-April marketed the top of the latest cryptocurrency bull run.

Despite Softbank's aggressive bets on crypto companies, Softbank CEO Masayoshi Son, the second-richest man in Japan, is still not sold on the technology.

In November, Son confessed that he did not understand Bitcoin.

In April 2019, The Wall Street Journal reported that the "Nasdaq whale" had lost around $130 million with his untimely Bitcoin bet.