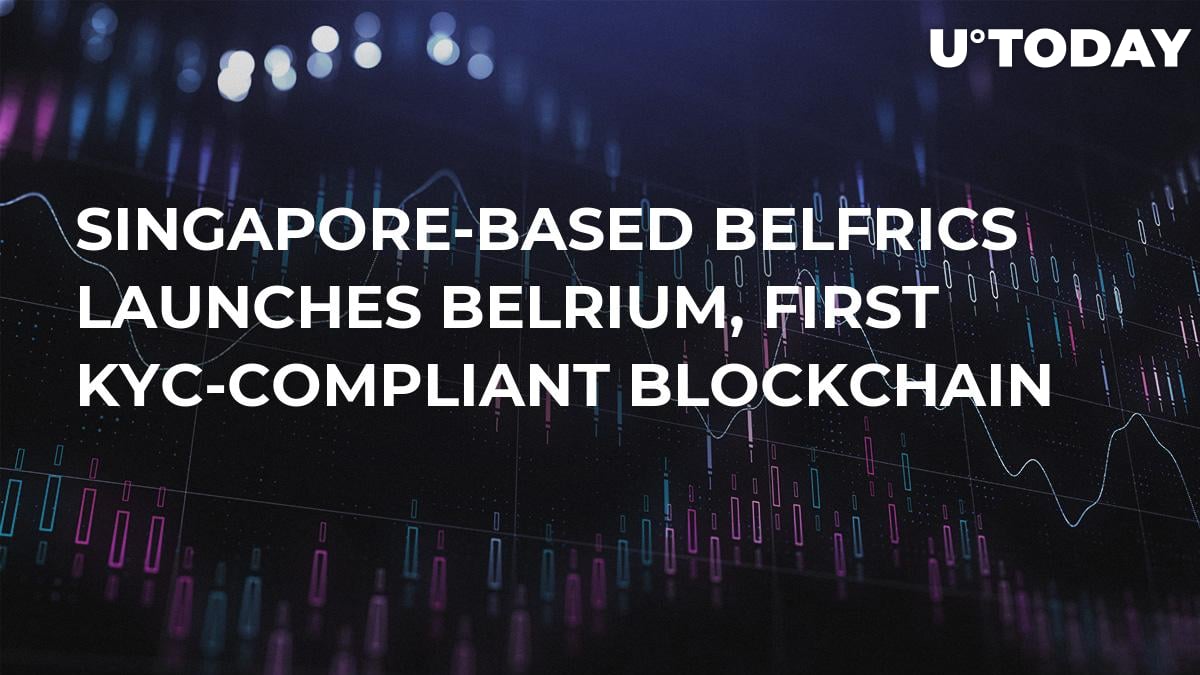 Launched in the Indian market, it will offer government, as well as private companies, a decentralized ecosystem with an aim of creating transparent KYC compliance. The company claims its KYC-compliant Blockchain will save time and money needed for running a business and reduce the risk of data theft.

“Belrium will be able to help governments, businesses and enterprises in not only reducing the customer on-boarding time but will also simplify the compliance process by eliminating the need for repetition,” said Belfrics CEO, Praveenkumar Vijayakumar.