SHIB Has Brilliance in Design, But Bitcoin Is Likely to Prevail, Mike McGlone Explains Why

Yuri Molchan
Bitcoin is likely to prevail over SHIB, Bloomberg's Mike McGlone believes, here's why he thinks so 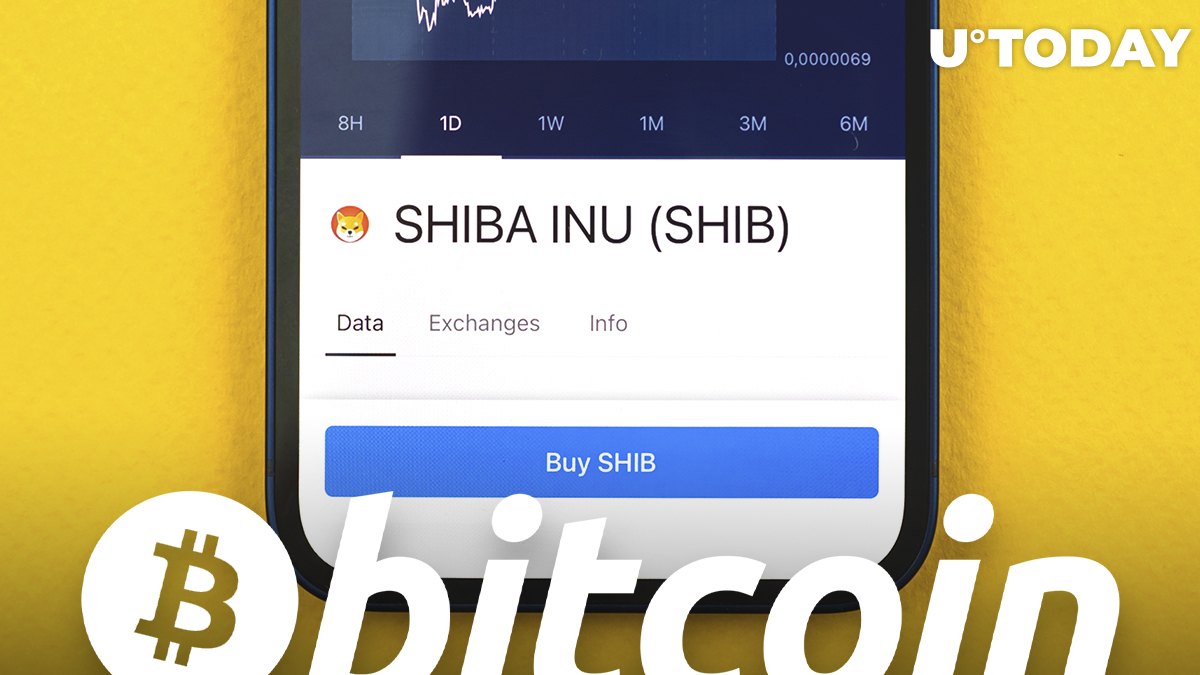 Leading commodity strategist of Bloomberg, Michael McGlone, has tweeted about "Dogecoin killer" SHIB and the likely outcome for Bitcoin in the current craze that has formed around Shiba Inu token.

Here's why McGlone is making a bet on Bitcoin after all.

The chief commodity expert of Bloomberg tweeted that Shiba Inu, referring to it as a "Dogecoin copycat," has "some brilliance in design and marketing for NGU" tech.

However, he is inclined to think that since SHIB is a speculative meme coin, risk-off investor sentiment is likely to prevail in the cryptocurrency market and make the status of the leading crypto stronger than it is now.

The expert has also shared a chart, on which the curve of SHIB's price more or less coincides with the trajectory of Ethereum's rise, and he called Ethereum the "Shiba Inu facilitator."

#Dogecoin copycat #ShibaInu has some brilliance in design and marketing for NGU (Number Go Up) technology, but when the game is up for the speculative meme token, risk-off sentiment is likely to prevail in the crypto market and solidify #Bitcoin's status. pic.twitter.com/vtvH33zzdo

"People seek memes, not 'blue chips' at the moment"

Another crypto community influencer, founder of PAC Protocol and former U.S. politician David Gokhshtein, has written on his Twitter page that should Robinhood finally add support for SHIB, that would make both it and Dogecoin skyrocket.

The reason for this, according to the influencer, is that at the moment, regular retail investors are looking for meme cryptos to invest in and not "blue chips."

I believe people are looking for memes rather than "blue chips" at this current moment.

However, as reported by Reuters, Robinhood is not hurrying to list Shiba Inu or any other altcoins, since it is waiting for more regulatory clearance regarding every coin it may have in the queue for listing.

At press time, SHIB is sitting at $0.00007009 per token, according to data provided by CoinMarketCap.