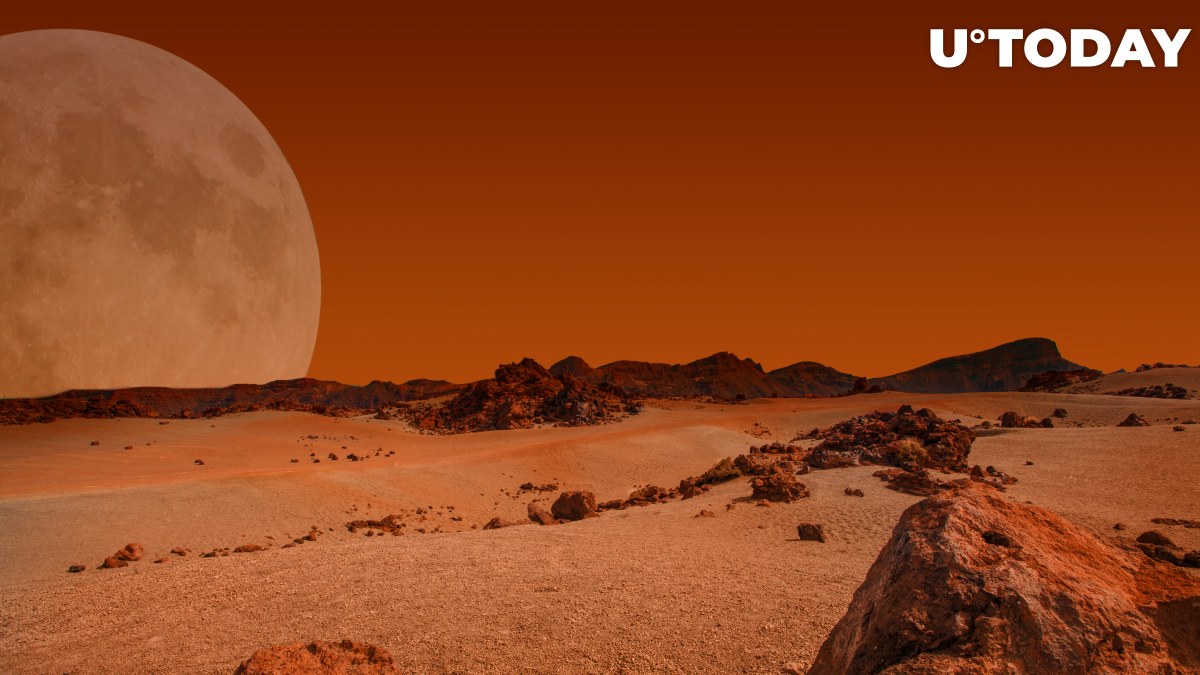 The idea of Bitcoin taking over the U.S. dollar as the world’s new reserve currency might be too far-fetched.

However, AI researcher and prominent podcaster Lex Fridman is convinced that crypto will power the future Mars economy, according to his latest tweet.

One million people on Mars

Elon Musk’s SpaceX has an audacious goal to put the first human on Mars as early as 2024, the year Bitcoin is going to have its fourth quadrennial halving.

Last month, the second richest person on the planet revealed that Martians would initially live in glass domes before the planet gets terraformed.

Musk expects that more than one million people could be settled on Mars by 2050.

In October, it was revealed that a future SpaceX’s self-sustaining city on Mars would not recognize Earth laws. The controversial tidbit was mentioned in Starlink’s terms of service.

Related
The Deceptions of Space, or the Not-So-Great Combinators

The obvious question is whether there any existing cryptocurrency that will be chosen by a human colony on Mars or they will come up with their own.

Given Musk’s frequent shot-outs, many are half-jokingly suggesting that meme cryptocurrency Dogecoin is going to fill this spot.

A megaconstellation of Starlink’s satellites around Mars could make it possible to use earthy coins, but the process will be hardly convenient.