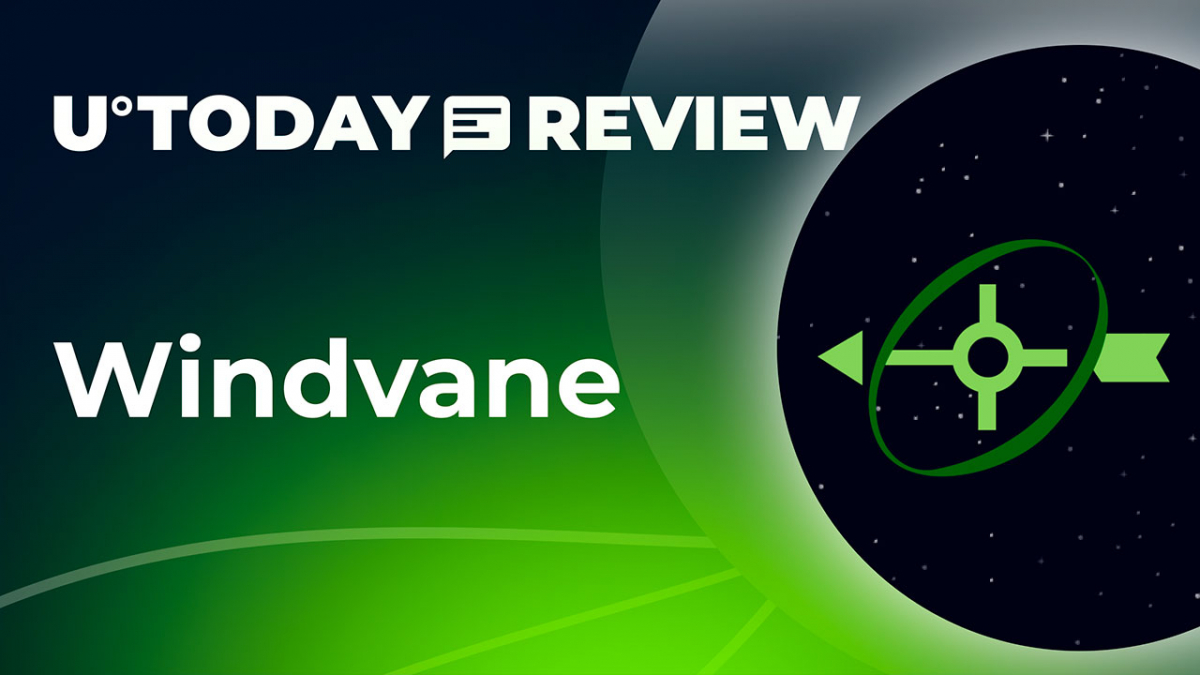 The top 5 crypto trading platform KuCoin , which has already launched its own  Spotlight token sale module for early-stage projects, spot and futures trading platforms ,and just raised over $150 million in investments through a pre-Series B round on May 10，is ready to break into the NFT market. The Web 3.0 era is coming, and the world needs a new wind vane product to lead the Web3.0 era. The genesis users of Windvane are also the pioneers of the Web3.0 era. To celebrate NFT marketplace launch, 4,000 NFTs will be offered to the first Windvane marketplace users in three rounds, Therefore, Windvane decided that all the sales revenue of Genesis NFT will be returned to the users , and the users who participated in this round can share all the revenue from subsequent sales.

Pre-registration for Genesis NFT sale is open until May 31

By press time, Genesis NFT collection is in its pre-registration phase. If you want to get first round NFT for free and share all the sales income from subsequent sales, please join: Discord channel–https://discord.gg/windvane. NFT enthusiasts should fill in a short pre-registration form before 10:00 a.m. (UTC timezone) on May 31, 2022.

Also, in this Discord channel, Windvane’s team will share all of the details of the upcoming event and potential extra bonuses for its attendees.

The launch of Windvane, the native marketplace for non-fungible tokens, is a major milestone for KuCoin's ecosystem's progress. It follows the massive $150 million pre-Series B round announcement. This round pushed KuCoin’s valuation to new highs, making it the latest fintech decacorn. KuCoin‘s venture capital arm KuCoin Ventures and KuCoin NFT Marketplace Windvane are launching a $100 million 'Creators Fund' to support and incubate the early stage NFT projects.The subject of the NFTs supported could range from arts, sports, PFPs (profile pictures), GameFi, etc. Moreover, the fund would invite 99 outstanding NFT creators to join the Windvane NFT marketplace to accelerate their growth on Web 3.0.

KuCoin launches NFT marketplace Windvane: Why is it special?

According to the official announcement, KuCoin, a leading multi-product cryptocurrency ecosystem, is going to unveil its own community-centric marketplace for non-fungible tokens. The new project, dubbed Windvane, will include an NFT launchpad, NFT minting module, token trading markets, management instruments and so on.

By launching Windvane, KuCoin reaffirms its commitment to building an inclusive, comprehensive and highly competitive platform for different NFT-focused blockchains. Windvane will leverage the massive user traffic of various KuCoin services. The new marketplace is endorsed by top-tier key opinion leaders and large communities. It is set to allow early-stage digital artists to perform their first NFT sales.

Also, Windvane is set to serve as a cross-chain NFT aggregator: tokenized art enthusiasts will be able to choose the cheapest and most resource-efficient platform for their NFT operations. Thus, Windvane is set to address the most dangerous bottlenecks of the modern NFT scene, namely, high participation thresholds, enormous fees, difficulty of finding promising products and so on.

The team of Windvane is focused on four key "killing features" their product will have compared to the majority of its competitors:

In order to celebrate the launch of Windvane marketplace and to introduce its instruments to a global Web3 audience, the team of KuCoin is going to unveil its pioneering drop of digital collectibles, i.e., Genesis NFTs.

The Lazy Rooster is the main image of this collection. According to the team, this character is a symbol of Web3 ethos and disruption:

The Lazy Rooster looks lazy, but in fact, it represents the original practitioner of web 3.0 and the reform spirit of innovation.

Out of 4,500 NFTs minted, 500 will be distributed between team members while the remaining 4,000 NFTs will be offered to the first Windvane marketplace clients in three rounds.

Windwane itself is not intended to obtain any profits from the upcoming sale. Instead, all of the income will be distributed between the Windwane’s first  and second NFTs holders.

In KuCoin’s Genesis NFTs, there will be  normal,SR,SSR"mystery boxes." They will act as semi-fungible utility tokens of the KuCoin ecosystem. Token airdrops, service fee dividends, zero service fees for two years, voting rights and various other benefits will be available to "mystery box" holders while using KuCoin instruments.

Besides these perks, early Windvane clients will enjoy personal AMA channels and priority applications for the 100 million creators fund.

KuCoin, a veteran cryptocurrency ecosystem and "People’s Exchange" reaffirms its focus on the non-fungible tokens (NFTs) segment. Following the release of a new roadmap and successful Pre-Series B funding, KuCoin launched the Windvane NFT marketplace.

The upcoming platform will be a multi-product service with dedicated modules for storage, trading, exchange and offering NFTs. Its instruments will be available for both early-stage artists and NFT professionals.

Windvane is set to push the barriers for NFT market trends when it comes to transparency, cost-efficiency, and functionality.

The WEB 3.0 era is coming, and the world needs a new wind vane product to lead the 3.0 era. The genesis users of Windvane are also the pioneers of the WEB3.0 era.Therefore, They decided that all the sales revenue of Genesis NFT will be returned to the users , and the users who participated in this round can share all the revenue from subsequent sales. 4,000 NFTs will be offered to the first Windvane marketplace users in three rounds, NFT holders can get ALL sales income.