Yuri Molchan
Following the Netherlands CPB, an Italian regulator now says that unregulated crypto could be cause for concern and may damage the stock market 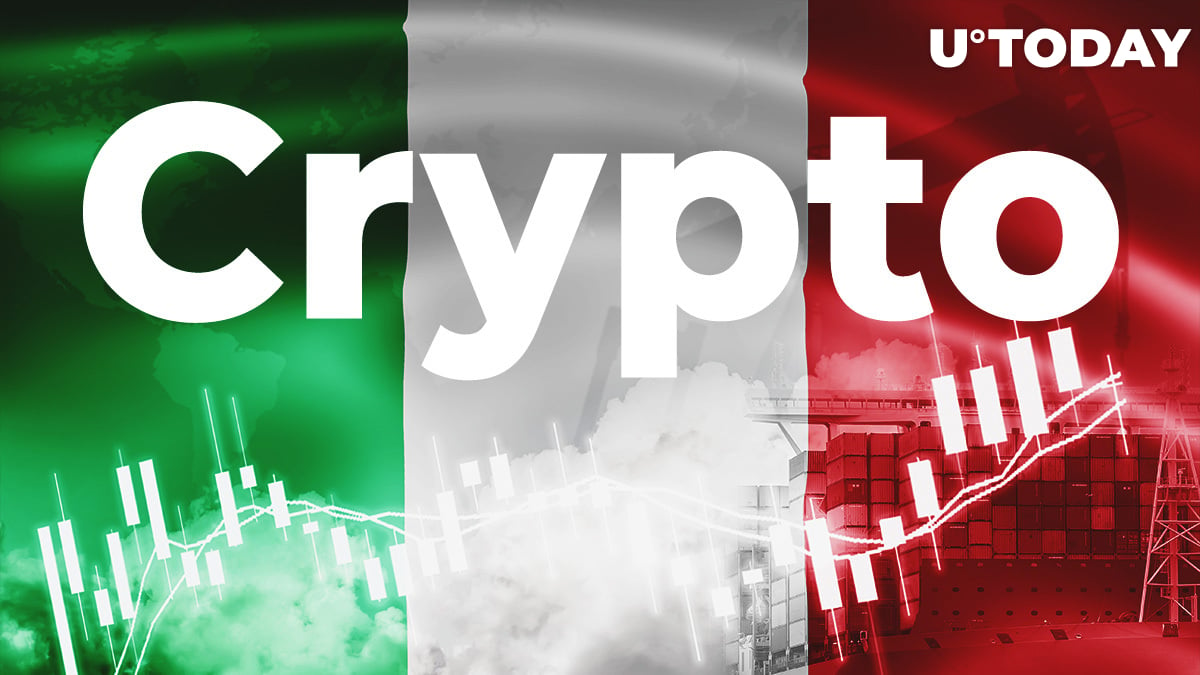 According to a Reuters piece, the head of the Italian stock market regulator - Consob, Paolo Savona, believes that as long as cryptocurrencies are not regulated, they may cause concern and may bring damage to the way the market works.

That followed the statement of the head of the Dutch regulator CPB that the Netherlands must ban Bitcoin and the rest of cryptocurrencies.

Paolo Savona believes that digital currencies in Italy must circulate and be utilized under proper regulation. Otherwise, they are a perfect tool for money laundering and can prevent central banks from conducting monetary policy.

He stated that without regulation, cryptocurrencies can worsen the transparency of the market, adding that this is “the basis of legality and rational choice for (market) operators”.

The head of the watchdog made these statements during the presentation of the Consob’s yearly report today.

The Netherlands prefers crypto regulations to a crypto ban

As reported by U.Today previously, Pieter Hasekamp, director of the Dutch Central Planning Bureau (CPB), has suggested banning Bitcoin and other cryptocurrencies in the country.

He reasoned that BTC and crypto are not issued by centralized financial institutions and are completely out of the government’s control, therefore their crash in the future is inevitable.

However, the country’s minister of finance Wopke Hoekstra stated that crypto regulations would be better than a total ban on digital currencies and assets. In particular, it would be a lot more effective than banning Bitcoin, he said.