Is PayPal’s Entry to Crypto Well-Judged?

Heewon Jang
When Paypal announced that it was to start offering crypto services to its users, the markets jumped at the news. But can it transform the industry? 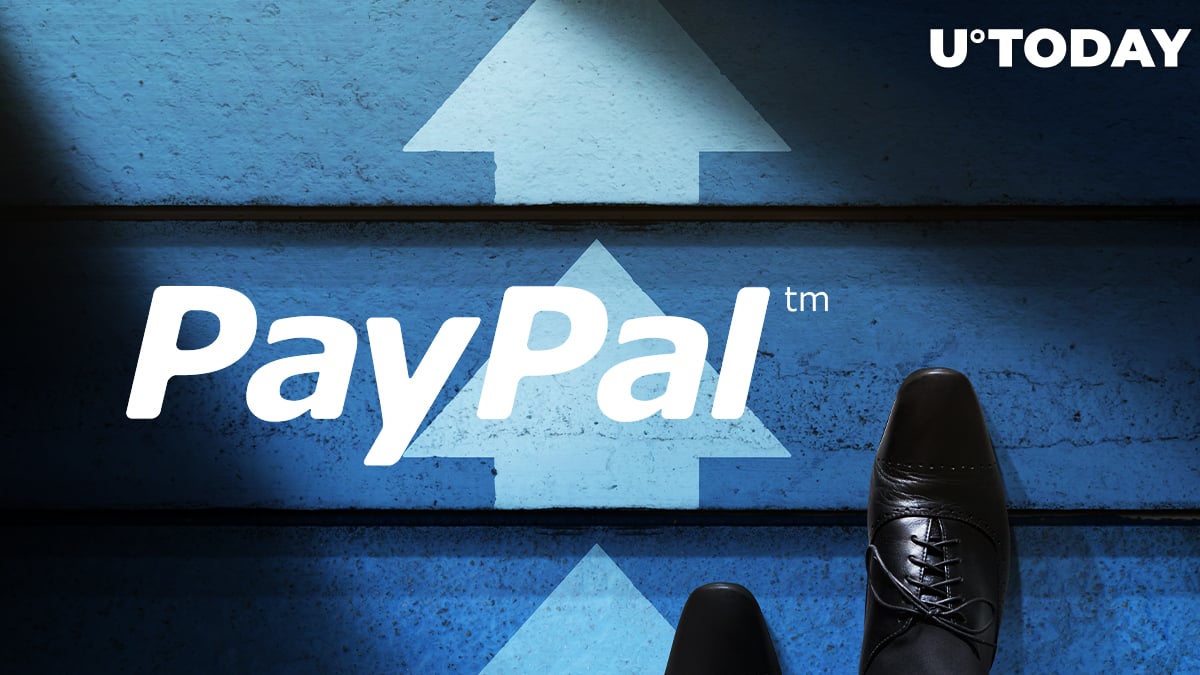 The crypto markets are currently on an epic bull run of the kind that’s only been seen once before, around this time in 2017. Although the mainstream media remains skeptical, most sources seem to agree that the deciding factor in Bitcoin’s recent meteoric rise is down to PayPal. When the fintech giant announced in late October that it was to start offering cryptocurrency services to its users, the markets jumped at the news.

On November 12, PayPal officially launched its cryptocurrency services, allowing users to buy and sell a range of digital assets, including BTC, LTC, ETH, and BCH, using their PayPal balances. The crypto markets continued to react positively, with Bitcoin reaching the $19,000 milestone on November 24. This comes even before PayPal launches its merchant integration. Starting from January, Bitcoin’s utility will receive a further boost when PayPal starts to allow users to pay for goods and services at any of the 26 million merchants who accept PayPal as payment. The company has said it will handle fiat conversions in the background.

So far, only US users can benefit from PayPal’s expansion into crypto, and the company hasn’t confirmed any plans regarding extending the service to other countries. However, PayPal is far from the only payments company offering a cryptocurrency integration.

For instance, payments competitor Skrill launched its own crypto buy-and-sell service in 2018. At the time, it may have seemed to be an odd decision, given that crypto was moving into a long winter. However, any sensible investor knows that you should buy the dip, and new users coming to Skrill had the advantage of being able to fill their crypto bags while BTC prices were floating around the $3000-$8,000 range. Anyone who bought in then and sold today could realize profits of over 600%.

Even Skrill CEO Lorenzo Pellegrino admitted in a 2019 interview that when he had been initially considering integrating crypto to his company, he felt it was “really putting ourselves out there” given the lack of mainstream adoption at the time. However, with hindsight, his bullish faith served him well, as it’s now undeniable that he timed Skrill’s move into crypto very well.

The company has since expanded into a broader range of digital assets, along with crypto-to-crypto transfers. Perhaps giving it the edge over its competitor in non-US markets, Skrill already offers cryptocurrency services for users in 72 countries across Europe, Asia, Africa, and the Americas,

Although it’s early days for PayPal, it remains to be seen whether the firm really knows its crypto audience or not. Even the most die-hard crypto enthusiasts now generally consider cryptocurrency as a store of value rather than a medium of exchange. PayPal hasn’t yet disclosed all the details of how its merchant integration will work. However, one could assume that the user will bear the transaction fees, which can be prohibitively high for smaller-value payments.

Furthermore, PayPal itself has a reputation for high fees and stinging currency conversion rates. Therefore, it would only really be worthwhile spending cryptocurrency using PayPal for big-ticket items. However, the average transaction value is currently only around $60.

Other firms more established in the crypto space seem to have a better grasp of these limitations than PayPal. For example, rather than a payment integration, Skrill offers its users a conditional ordering facility. Users can choose to trigger buy or sell orders based on price movements or set up a regular recurring buy transaction to benefit from a dollar-cost averaging strategy. It’s also possible to configure price alerts, and the dashboard displays information that helps the user make informed decisions about trading. For example, it shows the average price that the user has paid for their crypto and their profit based on the average buy price.

Overall, Skrill’s approach reflects an understanding that customers often want to hold BTC and other cryptocurrencies as a longer-term investment rather than as a medium of exchange. Although PayPal has stated its ambition to take cryptocurrency mainstream, it would have to enable a serious shift in the way users view crypto to achieve this.

Perhaps another PayPal competitor who understands the limitations of cryptocurrency is Square. In January, the firm announced it was building a developer kit for the Lightning Network, which enables low-cost, instant payments using Bitcoin. Rather than transmitting every payment using the Bitcoin blockchain, the Lightning Network uses off-chain state channels so that parties can send payments to one another and only updates the blockchain once the channel is closed.

Of course, Twitter’s Jack Dorsey is the co-founder of Square, and he has long been an enthusiastic proponent of Bitcoin and cryptocurrencies. In 2019, Twitter integrated the Lightning Network via the Tippin app, enabling users to tip their favorite tweeters as a mark of appreciation. In the same year, Square formed Square Crypto, an independent arm dedicated to contributing to Bitcoin’s open-source development.

In early October, Square invested $50 million in Bitcoin as part of its broader commitment to cryptocurrency. This move came only weeks before PayPal announced its commitment to fostering digital asset adoption. At the time it bought it, one BTC was worth around $10,500. Six weeks later, the price had hit $18,000, representing almost 70 percent return on investment.

PayPal’s intent to take crypto mainstream has proven to be great news so far for cryptocurrency investors. Even before the merchant integration, it’s provided a value boost to the markets along with helping crypto make the mainstream news headlines once again. However, it remains to be seen whether or not PayPal’s influence will fundamentally transform the way people use cryptocurrencies today.