Top 10 ICOs by Funds Raised, From Filecoin to TRON

Eric Eissler
The top 10 ICOs by funds raised have a combined total of $1.4 bln 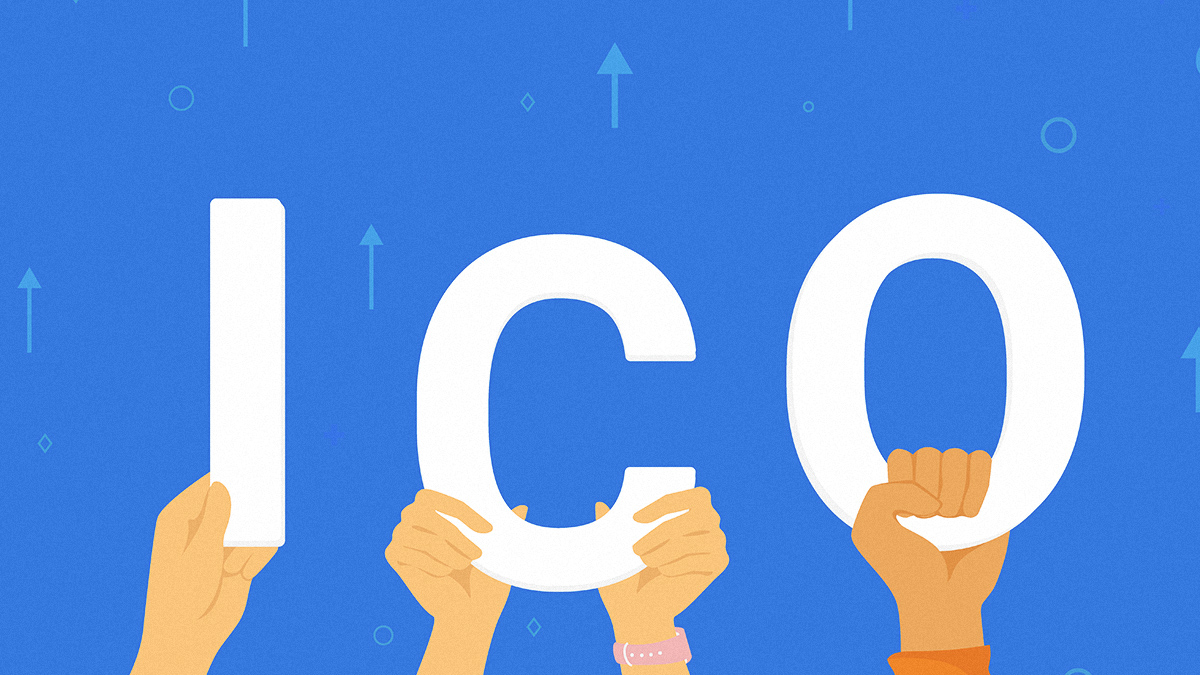 2017 year has had much excitement in the crypto market with ICOs becoming a mainstream event and seeing a lot of headlines in the news. The following is a review of the top 10 ICO by the amount of funds raised.

The true king of the crypto ICOs, FileCoin raised the most. FileCoin is offering a decentralized storage service with ultra-competitive rates for users. Other users can rent out their storage space for payment in filecoin. The token is trading at $11.21 down from a high of $27 in December 2017. Currently, they are accepting early miners in the pilot program. It is too hard to tell if/when FileCoin’s decentralized storage system will get off the ground.

Tezos erupted onto the market with its astounding $232 mln ICO, but quickly lost control of most of its funds due to infighting and now trying to stave off pending legal cases. These legal cases are based on infighting between partners, which has caused the company to halt work. In more recent developments, some of the partners have gone rogue and pushed ahead with development. Despite the deluge of bad news, that would usually decimate a company’s stock price, Tezos token has appreciated, causing some to believe that it will actually be worth something in the end.

Despite raising more than $100 mln during the ICO, the token price tanked a day after the launch starting at $1.68 per token and falling to $0.48 only three days later. On Dec. 21, 2017, there seemed to be something of a pump and dump when the token price surged to an all-time high of $4.11 and then crashed back down $0.52. Paragon is currently trading at $0.28 at time of writing. It suffers from the debilitating effects the Marijuana grey zone that is found in the US: some states approve it, but the federal government says its illegal. This is a big no go for financial institutions that are obedient to the feds.

Sirin labs have used Finney as an ICO to raise some massive funding to run a project on Blockchain-powered devices such as smartphones and computers, citing that traditional operating systems are vulnerable to hacking and leave users exposed to risk. Finney is the name of the smartphone that is currently in development, and in April 2018, it was announced that electronics manufacturer Foxconn will work with Sirin to produce the phone. Furthermore, Sirin Labs plans to deliver a “decentralized app store run by the community” where “cost-bearing apps are based on a secure P2P resource-sharing system, which distributes fees between users and developers.” However, which community are they talking about? This leaves a lot of questions to be answered.

The Bancor Protocol is a technical revolution allowing tokens to be converted without matching two parties with different wants. The magic is in the math, with a simple formula balancing buys and sells so that every token in the network maintains a formulaic relationship to others. The result is continuous liquidity regardless of trade volume or exchange listings. When Bancor token debuted on July 17, 2017, it entered the market at $4.49 per token. By November 2017, it has crashed down to $2 per token losing 50 percent of its value in four to five months.

Being Ethereum’s browsing tool for searching and making payments, on the side of representing a messaging application, Status has raised a substantial amount of funding despite not being too well known outside of the smaller circles. Status trades at $0.11 up from the entrance price of $0.06 from late June 2017.

The Kin Ecosystem Foundation aims to bring all digital communications under one umbrella, such as chat apps and social networks. The ERC20 token will be used for all transactions in the Kin Ecosystem. It has attracted the attention of many investors, as it raised a substantial amount in its ICO. However, in March it was announced that Stellar would be taking over as the payment system: “Kin transactions will now take place side-by-side on Stellar and Ethereum, unlocking faster transactions for digital services, while continuing to provide liquidity to Kin holders,” according to a press release on PR Newswire. This raises doubts about whether the currency can function as no Dapps of Kin have been launched.

Elastos’ technology attempts to create a new kind of Internet, powered by Blockchain technology. On this new Internet, people will be able to own digital assets and generate wealth from them. The goal is to create an Internet that allows users to access articles, movies and games directly, without going through a media player or another platform intermediary. Elastos will use Blockchain technology to issue IDs for digital content, making it possible to know who owns which digital assets. It recently had its ICO in February 2018, since then the token price has returned close to its introductory price of $44.

TenX is making crypto more of a tangible payment system by creating actual debit cards that are linked to a TenX wallet. The company has a forthcoming banking license in the works and intends on taking its everyday payment system mainstream. With technology like this, it is surprising that the company did not raise more in its ICO. The TenX token has been on a steady decline since its release with an all-time high of $5.26 during the 2017 December rally down to $1.25 as of mid-May 2018. The token price might not go to the moon, but the debit card might end up in a few wallets.

Tron made a big splash onto headlines in December 2017, as its technology is set on decentralizing the entertainment industry. The idea was to enable compensation for content creators, such as singer/songwriters, artists, bands, performers, and anyone who is an entertainer. Hitting an all-time high in December at $0.25, it has crashed to only $0.07 and remained there, as there has been lots of controversy on whether this is a scam or a legitimate token.