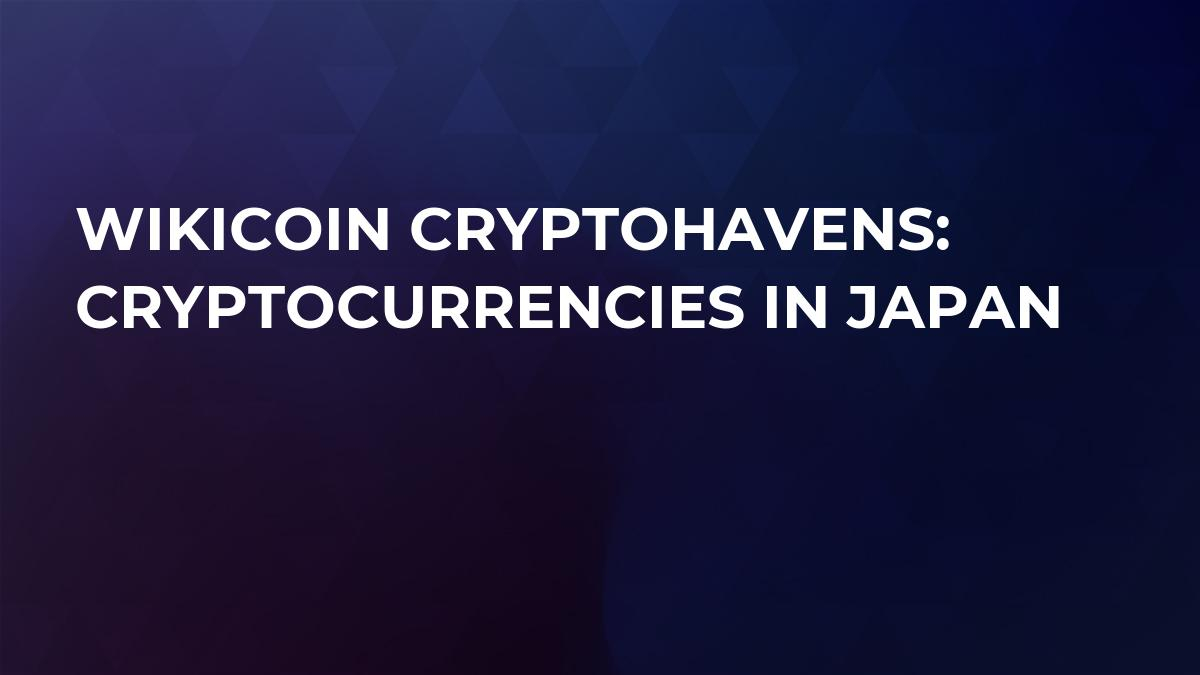 Japan’s stagnating economy contributed to fierce competition on Japanese cryptocurrency exchanges, creating a strong crypto market that is encouraged by supportive legislation. In addition, widespread Bitcoin acceptance and development of alternative currencies like Cardano make Japan one of the world leaders in Blockchain technology adoption.

Japan has emerged as one of the biggest crypto supporters in the world. In April 2017, the Japanese government enacted the Virtual Currency Act which provided the following:

Even before the act was issued, the crypto market in Japan has been extremely impressive. More and more young investors have been seduced by the possibilities that crypto presents. This is, in large part, because of the stagnation of the Japanese economy.

When Prime Minister Shinzo Abe got elected, he promised a myriad of economic reforms which were popularly called “Abenomics.” However, reception to these reforms has been disappointing, to say the least. Many foreign investors have outright dumped Japanese stocks. Their GDP growth is floundering at 0.6 percent.

This has led to the disillusionment of many Japanese investors, who have started looking at crypto as an alternative. In fact, competition between Japanese exchanges is so fierce that most of them are not charging any fees at all. Some have even implemented negative fees just to get a higher trading volume.

Since Bitcoin became a legal method of payment, more and more retailers have partnered up with Japanese exchanges to accept Bitcoin. Bitcoin is now accepted in over 260,000 stores in Japan. Some of the big players that have started accepting Bitcoin as a method of payment are:

Apart from all this, Cardano (ADA) is pretty much synonymous with Japan. Many people are calling it “Japan’s Ethereum.” Japanese company Emurgo is, after all, responsible for the funding behind ADA.