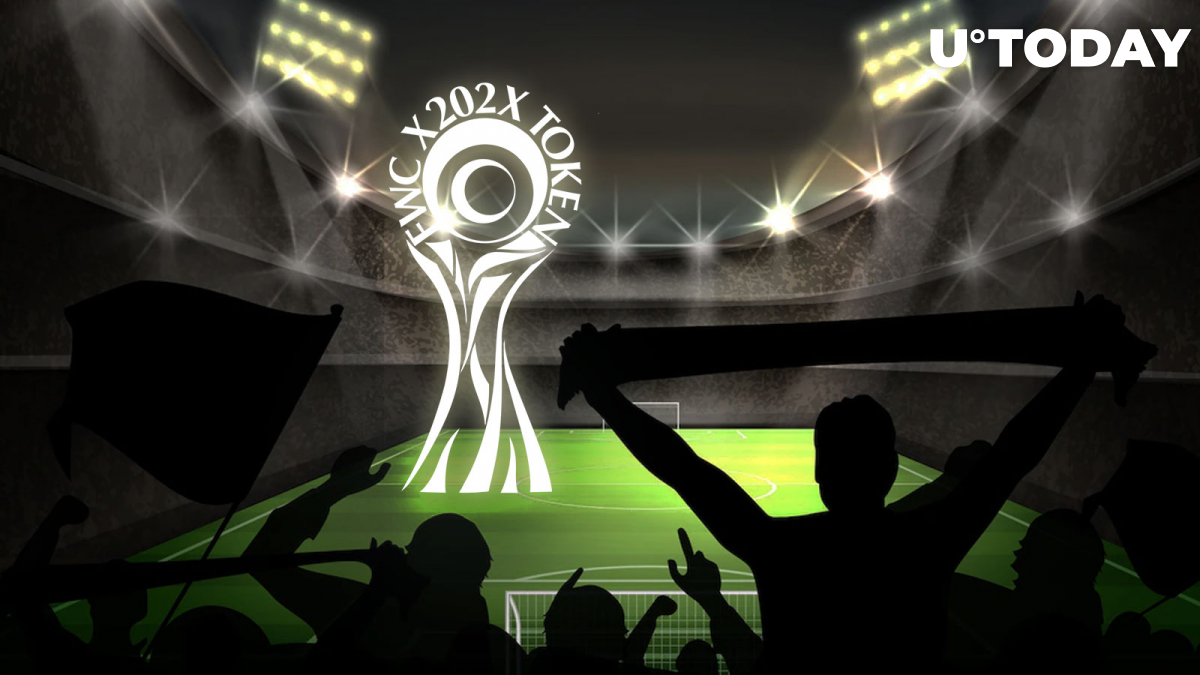 Since its launch in February 2022, the Football World Community (FWC) token is focused on introducing the global soccer and cryptocurrency communities to each other. Here’s what the project has achieved while preparing for the Qatar 2022 FIFA World Cup.

From volunteer initiative to blockchain ecosystem: What is Football World Community (FWC)?

Since the very first releases, the project has promoted itself as a platform that allows users to create their own digital currencies in a secure and 100% anonymous manner. The project is supercharged with FWC, a self-staked cryptocurrency that also runs on BNB Chain. Technically, the project was introduced as an independent collaboration of graphic designers, writers, web developers, influencers, marketers, data researchers, interpreters and other Web3 veterans.

Step by step, the project has developed a vibrant and passionate community of cryptocurrencies and soccer enthusiasts. Football World Community (FWC) is, at the same time, an unparalleled social experiment designed to inspire football fans and blockchain nerds.

As such, its team is actively seeking various integration opportunities, including NFT and DeFi projects based on BNB Chain API and other top-tier smart contracts platforms.

The platform’s core native asset, FWC, has already been listed by a number of top-tier centralized and decentralized cryptocurrency exchanges in various regions globally. Namely, the FWC token is listed on centralized platforms P2PB2B, MEXC Global, BKEX, LBank, BitMart, CoinTiger, InDoEx, BigOne, Bilaxy and HotBit, as well as on PancakeSwap and OpenOcean decentralized exchanges. Also, the token is available for users of TrustWallet, BitKeep, SafePal, Crypto.com and other custodial and non-custodial wallets.

Besides cryptocurrency trading and community engagement, the token is poised to be a payment instrument of various partners of the Football World Community (FWC). Namely, the token will be accepted by night clubs, hotel and flight booking systems for placing bets, participating in lotteries and so on.

New token to be announced in December 2022

To ensure maximum transparency and visibility, the FWC token is added to all major trackers, including CoinMarketCap, CoinGecko, CoinPaprika, CoinBrain and DEX Tools.

Right now, the project is gaining traction as QATAR 2022 TOKEN to amplify the interest of its community in the world’s largest football event in Qatar. However, its team is focused on long-term strategic development.

Once the World Cup in Qatar is over, the token will change its name. The new name will be associated with the upcoming 2026 World Cup that is to be hosted by 16 cities in three North American countries: Canada, Mexico, and the United States.