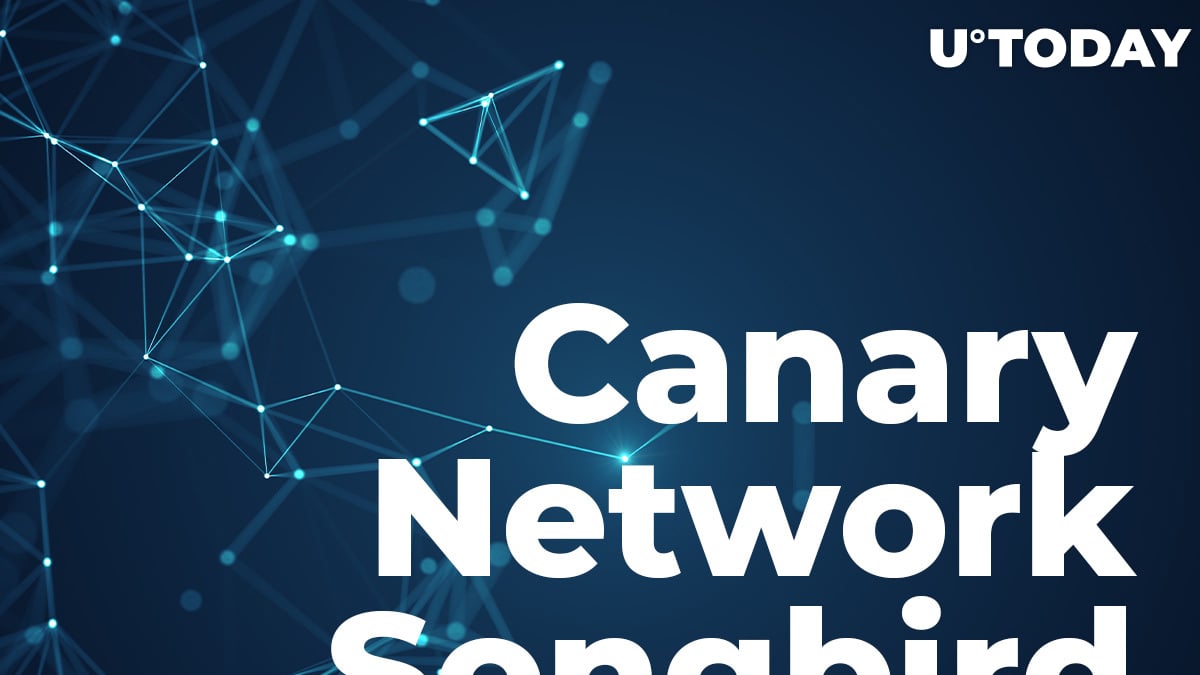 Hugo Philion, co-founder and CEO of Flare Networks—the team behind the much-anticipated Flare (FLR) blockchain—has released a detailed post about a "dress rehearsal" before the inception of Flare's mainnet operations.

Flare (FLR) to test its operations in "canary network," Songbird

According to the blog post by Mr. Philion, Flare (FLR) engineers are going to test some aspects of its functionality in an isolated environment. As a result, in the next six weeks, Flare (FLR) will receive its "canary network," Songbird.

Unlike typical testnet environments, the "canary network" operates with a limited predetermined supply of core assets. The very concept was pioneered by cross-chain project Polkadot (DOT) with its "sister chain," Kusama (KSM).

During its lifespan, Songbird will go through two stages of progress. The first will take place before Flare's mainnet is launched. It will include extensive testing of Flare Time Series Oracle, the StateConnector and F-Asset systems, and the network architecture as a whole.

Once Flare (FLR) is launched, Songbird will serve as a sandbox environment for the testing of various governance initiatives: FTSO upgrades, new F-Assets implementation and so on.

The Songbird network will have its own governance and utility asset, SGB. SGB will be distributed among all participants in FLR distribution. A total of 0.1511 SGB will be transferred for every 1 XRP held by an FLR airdrop participant.

Self-custody FLR airdrop participants will receive SGB directly, while customers of the exchanges are required to ask their platform teams to distribute SGB to them.

Thus, Flare's Songbird will be an EVM-compatible smart contract environment. Flare (FLR) will launch upon the audit of Songbird after the first few months of operations. The final audit is scheduled to be completed by the end of September 2021.