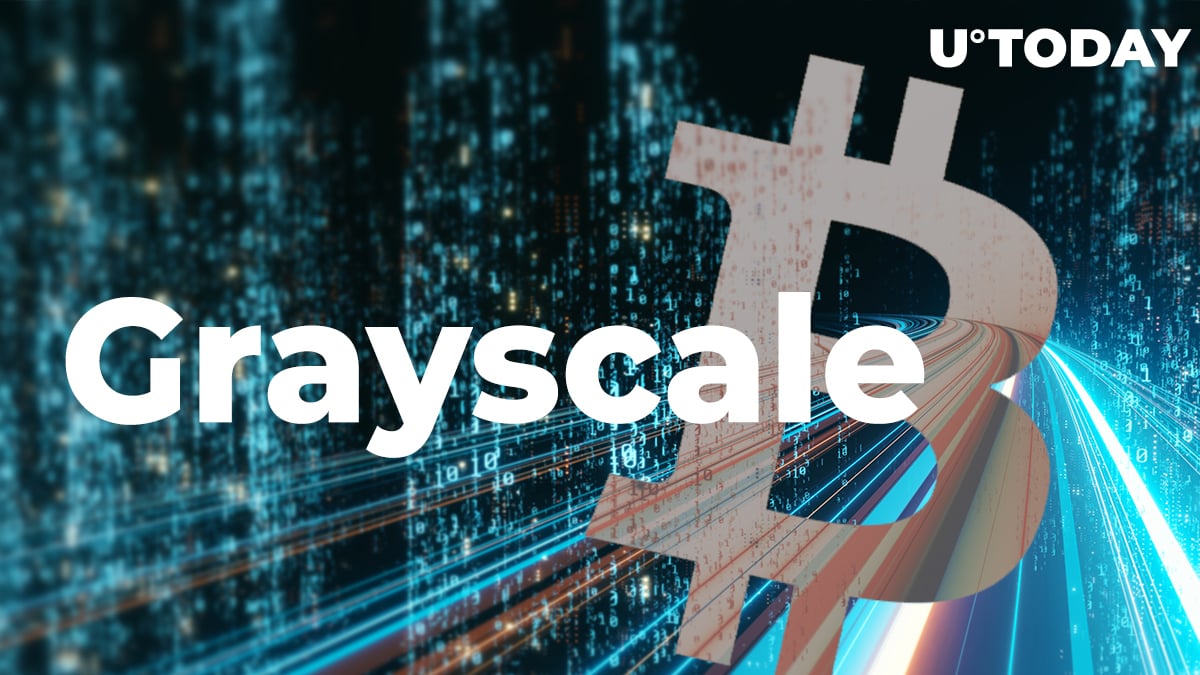 The shares of Grayscale Bitcoin Trust (GBTC) are trading at a negative premium to net asset value (NAV) for the first time ever since 2015.

According to data provided by Chicago-based financial software company YCharts, it is now 0.68 percent cheaper to get exposure to the flagship cryptocurrency via the asset manager than buying the actual thing.

The rest of Grayscale's family of products is also witnessing evaporating premiums. The shares of its Ethereum trust (ETHE) are only 5.86 percent more expensive compared to the cryptocurrency's spot prices. For comparison, it soared to a staggering 2,000 percent last June.

Is the premium game over?

Until recently, the GBTC shares had always been trading at a premium, which once reached as high as 132.6 percent in March 2017.

This presented a great arbitrage opportunity for major institutional investors like hedge funds that can sell their shares after a six-month lock-up period and reap significant returns.

However, Pantera Capital's Dan Morehead says that it is no longer "such a great trade":

If you buy it at a 20 percent premium then sell it at 5 percent, it's not such a great trade.

As reported by U.Today, Grayscale's inflows have tapered off significantly, which coincided with the historic launch of the world's first Bitcoin exchange-traded fund in Canada.