Tomiwabold Olajide
Dogecoin was changing hands at $0.062, down nearly 5% in last 24 hours 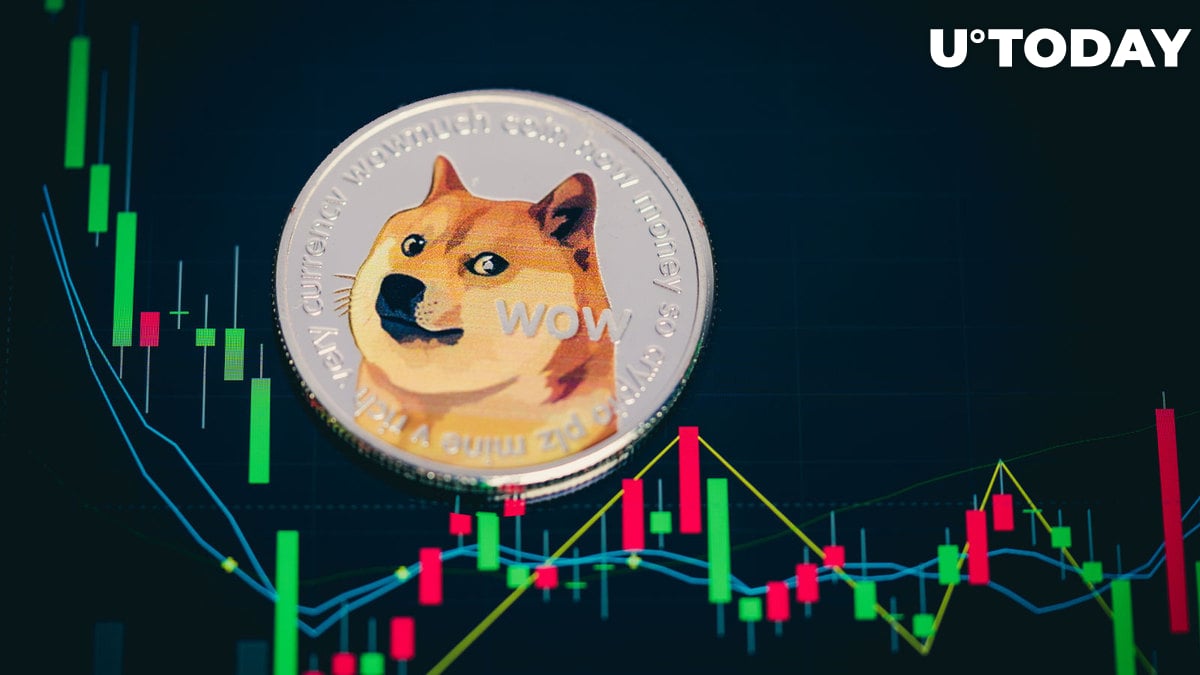 The largest meme cryptocurrency, Dogecoin, has been hit with the latest snag in the markets. The markets saw another bout of selling following the release of the U.S. nonfarm payrolls (NFP) data, the monthly jobs report on Friday. The data, which was expected to show how much of the Federal Reserve's liquidity tightening has impacted the labor market and whether the central bank can afford to slow rate hikes in the coming months, was rather hawkish.

The unemployment rate in the United States for September was 3.5%, which was lower than both the forecast and the prior figure of 3.7%. Observers believe that this may indicate that the Fed will adopt a more hawkish approach and raise rates by at least 75 basis points.

Contrary to expectations, this may indicate that the Fed will keep tightening, which has agitated risk assets this year, including cryptocurrency.

At the time of publication, Dogecoin was changing hands at $0.062, down nearly 5% in the last 24 hours. Dogecoin was a top gainer on Oct. 4, following the news of Elon Musk's renewed bid to buy Twitter. Musk earlier indicated that if Twitter was acquired, he would explore implementing DOGE payments.

Tesla CEO Elon Musk has stated that he plans to finish buying Twitter by the end of the month, but the company "will not take yes for an answer." Twitter had raised concerns about the "theoretical possibility of a future failure to obtain debt financing" to pay for the deal.

Twitter sued Musk in July after he tried to back out of buying the firm. The judge in charge of the lawsuit granted the parties involved until Oct. 28 to settle, agreeing to halt the legal process at Musk's request.

In April, Musk revealed a plan to purchase Twitter for $54.20 per share. Just a few weeks later, he withdrew from the agreement, claiming that he was worried that the number of spam accounts on the network was higher than Twitter had reported.