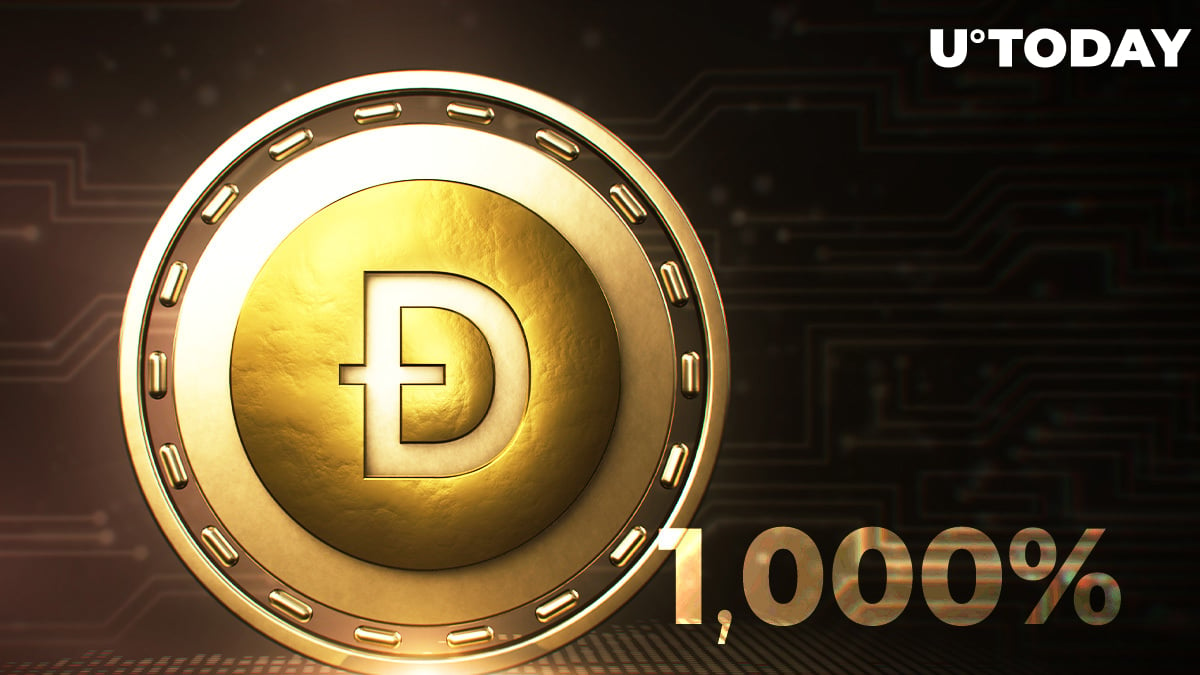 The GameStop madness has sipped into the cryptocurrency market, with meme cryptocurrency Dogecoin (DOGE) rallying over 1,000 percent in just 24 hours. It peaked at $0.0875 on the Binance exchange at 04:01 a.m. UTC.

Dogecoin — which was originally created as a joke — came close to surpassing Cardano (ADA) and XRP by market capitalization. It was valued at more than $10 billion at its peak.

The momentum of the meme coin was bolstered by another shout-out from Tesla CEO Elon Musk who tweeted a magazine cover with the “Vogue” title.