Arman Shirinyan
According to provided charts, Dogecoin was more popular than first cryptocurrency 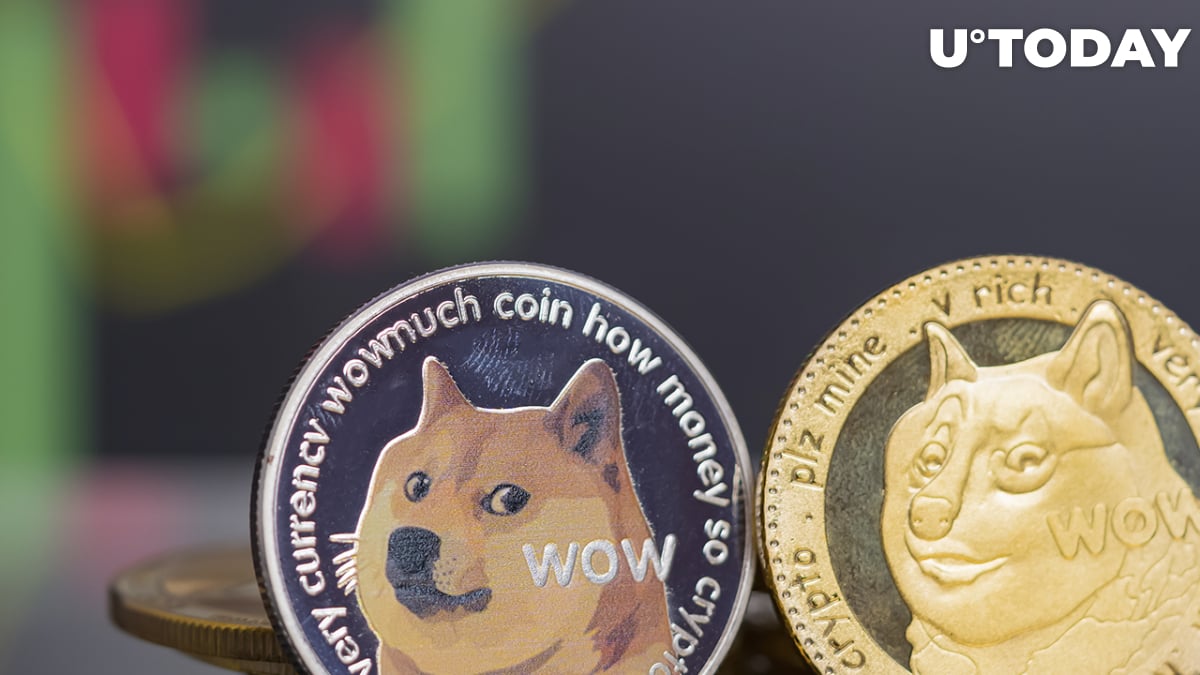 Dogecoin co-founder Billy Markus shared important on-chain data back from 2014 that suggested DOGE's dominance over Bitcoin in the number of unique daily transactions.

According to the provided chart, Dogecoin had almost 100,000 unique daily transactions on-chain, while Bitcoin had less than 2016. Markus also commented on the provided data, saying that he hopes that Doge will eventually have the same advantage over Bitcoin.

would be nice to get back to this level of on-chain usage! pic.twitter.com/CT3Lyp2wCr

Such a wide difference was caused by the popularity of Dogecoin in the blockchain industry back in 2014, as it was the most popular memecoin on the market with almost no analogues.

The popularity of Dogecoin dropped significantly in 2021 as numerous meme-related projects appeared in the industry. The biggest rival of DOGE was and is the Shiba Inu token, which showed explosive 1000% growth in the last year.

Since the majority of Dogecoin's trading volume and buying power were concentrated in the hands of retail traders and investors, the appearance of such a popular cryptocurrency as Shiba Inu "stole" the spotlight.

But while other meme tokens are being chosen by retailers, companies like Tesla are constantly pushing up the price of the memecoin by announcing the acceptance of the cryptocurrency for their products.

Additionally, billionaire and CEO of Tesla and SpaceX, Elon Musk, is constantly fueling interest around the coin by posting memes, answering Markus and showing his interest in the DOGE ecosystem.