Yuri Molchan
Tesla CEO Elon Musk has again posted a tweet about DOGE, writing only one word and a picture – it seems, he wants to send Dogecoin to the Moon 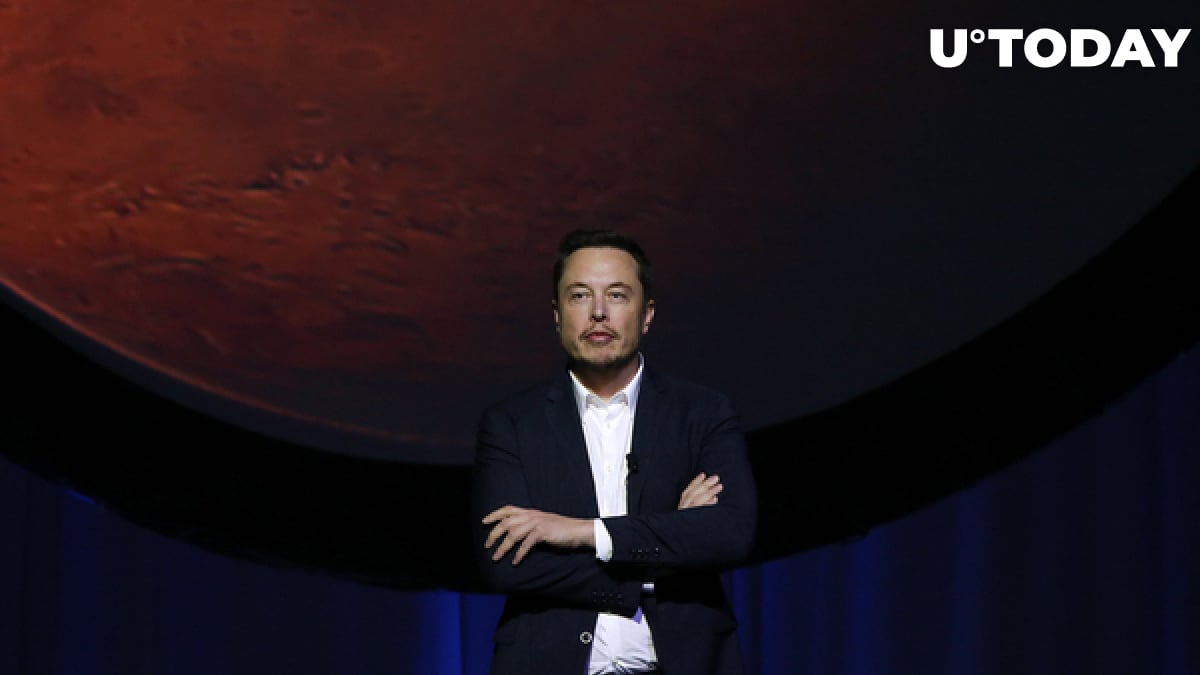 The recently-converted Bitcoin supporter and long-term Dogecoin fan, Elon Musk, has again taken to Twitter to shill his favorite meme-cryptocurrency.

He posted a picture of Shiba Inu in a spacesuit on the moon, holding a flag saying "DOGE" and "Wow."

The Tesla CEO has commented this with a single word—"Literally"—which can be read as both "literally" and as containing the word "rally." In one of his recent tweets, Musk referred to Dogecoin as "the people's crypto."

In the past, Elon Musk has been able to push the price of both DOGE and Bitcoin up with a single tweet. However, those coins did not stay up for a very long time after that and reversed.

Earlier this month, Tesla announced that it had acquired Bitcoin with $1.5 billion of its cash reserves.