David Dinkins
Even more mature coins like Bitcoin require continuous development to keep the software up-to-date, bug-free and to add new features. But who pays the developers? 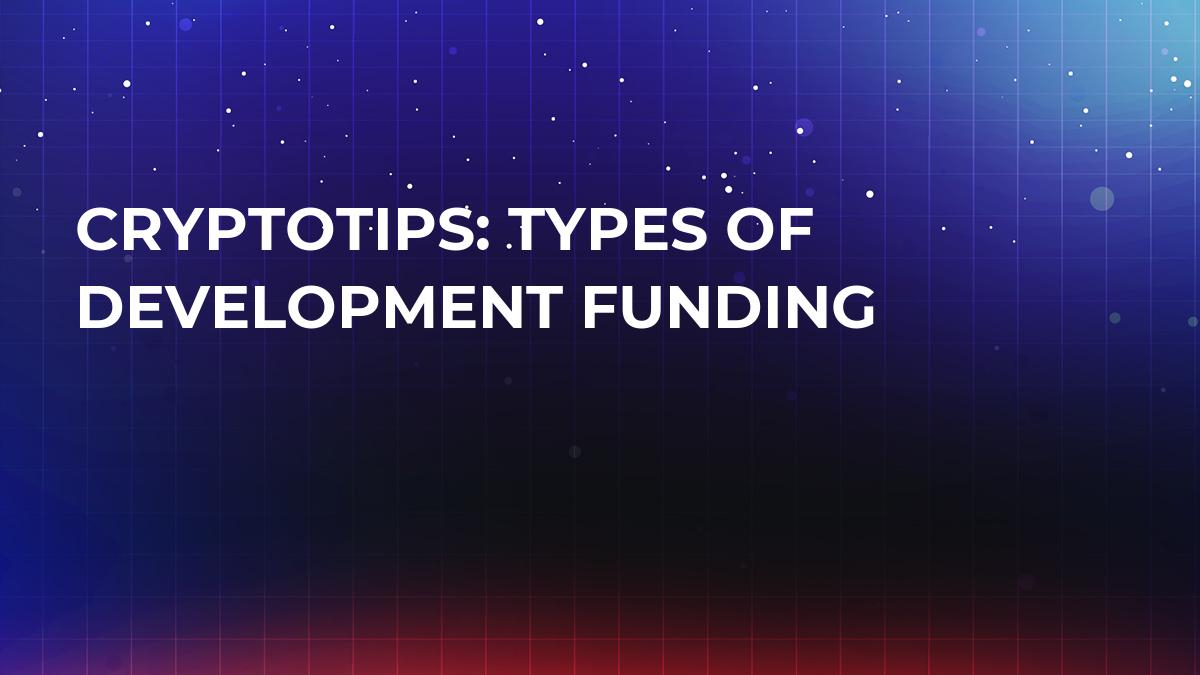 Cryptotip #1: The first generation of cryptocurrencies, including Bitcoin, Litecoin and others, rely entirely on altruism to further their development. Some developers donate their time, while others are paid for their work via donations from private sources. Bitcoin, for instance, has an army of part-time volunteer developers but also has several full-time, paid developers. They are funded by private donations (collected and distributed by MIT) and by a private company called Blockstream.

Cryptotip #2: Other crypto projects are funded by a large initial endowment. For the most part, these funds came from an Initial Coin Offering (ICO), where part or all of the project’s coins/tokens were pre-sold prior to development. Ethereum’s initial and continued development was funded this way; the project currently has an endowment of nearly $1 bln (at current prices).

Cryptotip #3: A relatively new development is the self-funding Blockchain. The digital currency Dash pioneered this method in 2015, and other projects have followed in their footsteps. With this funding model, a certain percentage of the block reward is withheld and paid at the end of the month to Blockchain projects approved by the community. At current prices, this gives Dash a monthly budget of $5 mln or $60 mln per year.