Bitcoin Price to Hit $20,000 in Late 2019 Thanks to BTC Millionaire’s New CoinBits Service 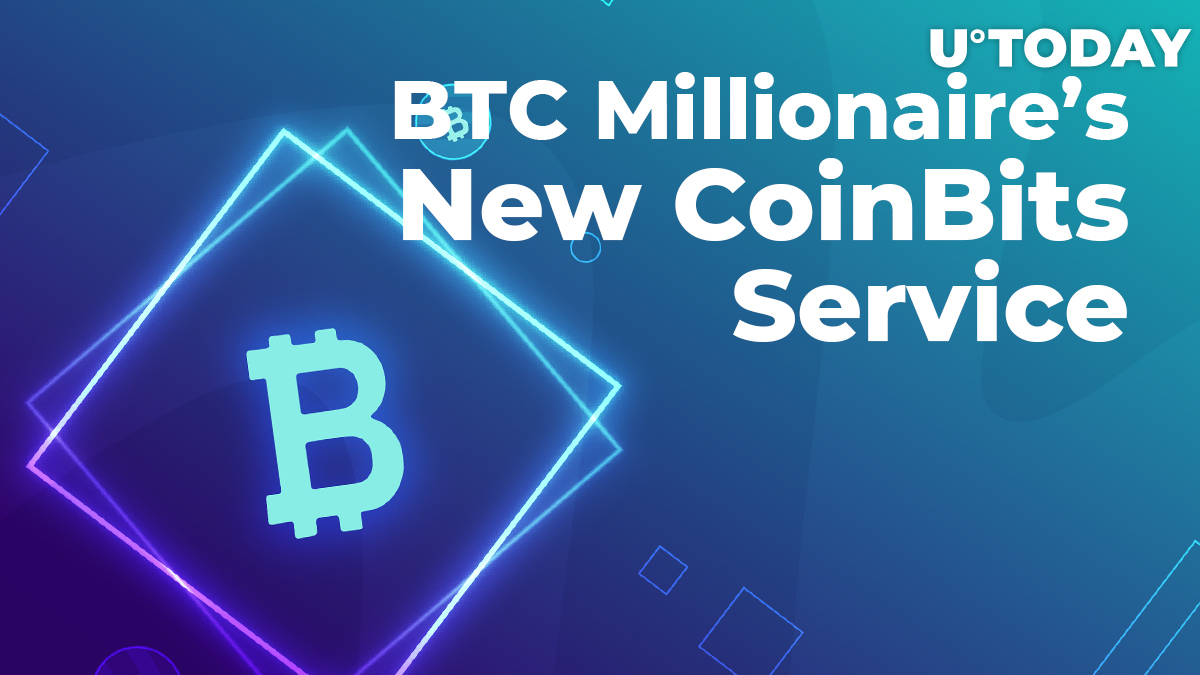 Last year, teen crypto millionaire Erik Finman claimed that Bitcoin and the whole crypto market was dead. The thing took place in the middle of the bearish market, when the top ten coins lost nearly 90 percent of their value.

Now, Forbes reports that Finman has an idea for a way to bring the Bitcoin price back to its ATH of nearly $20,000, reached in 2017.

Bitcoin market is reversing, hinting at a further rise

In 2019, the Bitcoin rate reversed and has been escalating for a while already, pulling up the top ten assets along with it. One of the reasons for that was that Silicon Valley became interested in the integration of crypto payments.

Besides, Erik Finman says that he has a plan, which in combination with crypto adoption of other major companies, such as Facebook, AT&T and others, will push the Bitcoin price back to $20,000 by the end of this year.

Speaking to Forbes, Finman called 2019 a new 2017 for crypto and said that BTC will be able to maintain its status as the world’s major crypto if it can fix all of its current issues.

Cryptocurrency is hitting its stride and all the things happening in the tech and finance industry right now are boosting bitcoin and crypto. Blockchain is the cutting edge."

Finman has suggested that the Bitcoin community should work in four directions if they want BTC to survive and keep its ‘world’s favourite crypto’ status.

Those are lower transaction charges, the ceasing of fights inside the community, and higher adoption.

As for Bitcoin adoption and use, Finman is working on a BTC service dubbed CoinBits.

It already has a staff of 10 people and 10,000 users. CoinBits enables US customers to purchase Bitcoin in small amounts using their credit cards. He says this will increase real-world BTC purchases.