Yuri Molchan
Chinese citizens are legally allowed to hold Bitcoin, no punishment from the government will follow 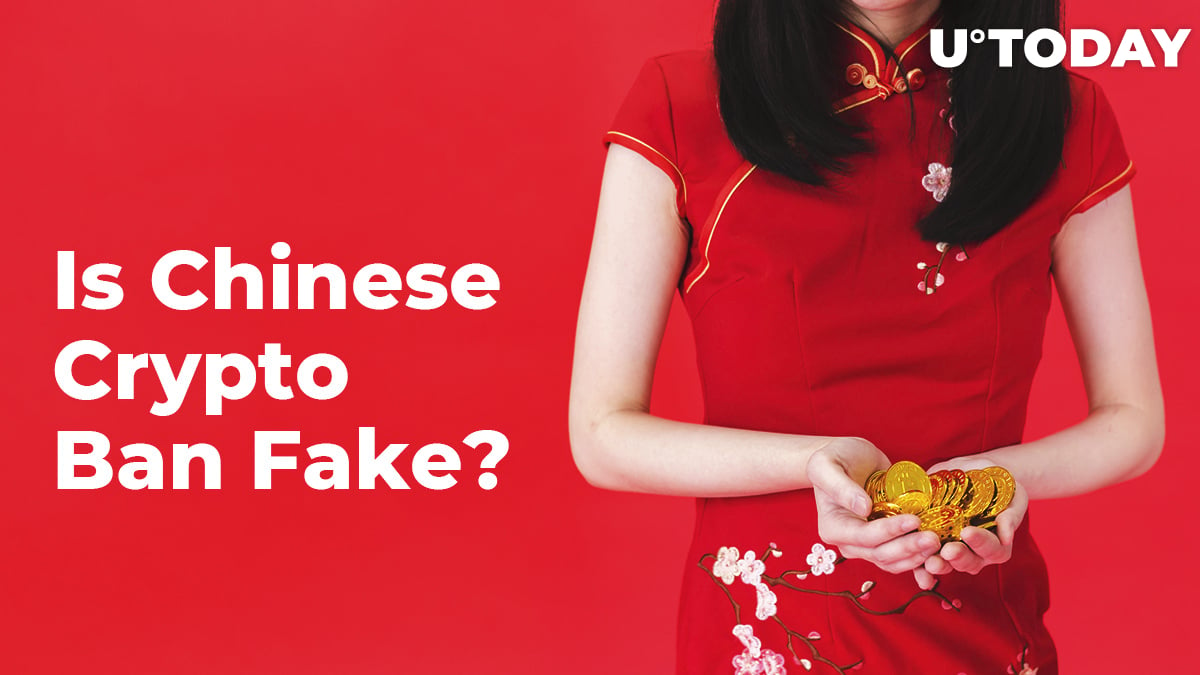 Recently, Chinese media reported that the local community is allowed to own Bitcoin and holding it on crypto wallets does not constitute a crime in spite of the crypto ban.

Only ICOs are banned, a Chinese expert says

A legislation expert from the Bank of China, Sa Xiao, says that storing Bitcoin in China is absolutely legal.

1/ "It is legal to own bitcoins in China" says Sa Xiao, Council Member at Bank of China Law Research Association, cited by The Beijing News. Besides, Xiao considers occasional exchange of bitcoins between individuals and individuals is legal
Source(in CN): https://t.co/lQRaBECcIC

As per the expert, since 2013 Bitcoin has been considered private property in China, protected by Chinese laws.

OTC crypto trading is also believed not to be a crime, says Sa Xiao. Chinese laws interpret it as two people exchanging their property, and the state cannot interfere with it.

However, it is different when it comes to merchants. Recent reports about Chinese giant Tencent say it is shutting down all merchant accounts on its WeChat messaging app (the most popular in China at the moment), which accepts payments in crypto.

The crypto ban targets only scammers, the expert says

Sa Xiao has clarified that China’s ICO ban was introduced only to fight against scammers who lure money out of inexperienced investors.

However, non-P2P crypto trading may be interpreted as a crime in accordance with Article 225 of the Criminal Law of China: “Other illegal business operations that seriously disrupt market order”.

However, other experts warn that it is safer not to trade Bitcoin in China, even through P2P operations, since there is no law that clearly permits it.