Alex Dovbnya
Even with the increased level?? of volatility, Bitcoin looks tame compared to what will probably? ? happen if it hits $10,000 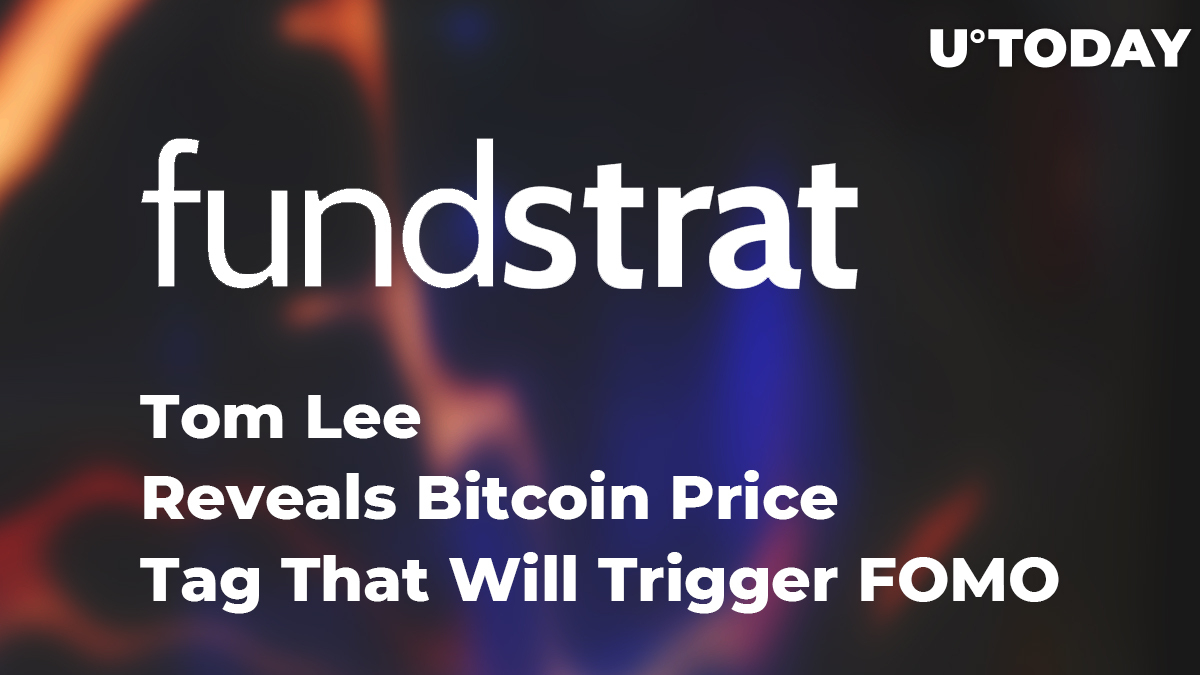 Tom Lee, the co-founder of research firm Fundstrat, says that FOMO is yet to kick in as the Bitcoin price is vying to smash the $9,000 target.

The prescient Bitcoin analyst claims has estimated that investors are expected to jump on the hype train once the BTC price reaches $10,000.

Actually the point of the chart is to say “real FOMO” probably starts when #bitcoin exceeds $10,000 as that is a price level only seen 3% of all days...

Looking back, that price was a level that indeed triggered FOMO

Fundstrat has commented on a recent Fundstrat study that determined the levels of FOMO in the Bitcoin market (from Level 1 to Level 10).

Obviously, a higher price amplifies the fear of missing the boat, but it is worth noting that the crypto king ups the ante during every bull run.

Historically, the degree of FOMO mostly remained at bay. However, once BTC hits a certain price target (for instance, $6,950 in 2019), the so-called ‘baby’ level is reached, and investors reluctantly start FOMOing in.

After the BTC breached the $8,350 resistance level, it opened the door for a medium degree of FOMO.

Now, as Bitcoin in inching closer to exceed the psychologically important mark of $10,000, we can expect the highest level of FOMO that will make investors flock in droves to buy the soaring cryptocurrency.

Lee states that $10,000 in 2019 would be mathematically equivalent to $4,500 in 2017, which gives ground to speculations about enormous price gains (BTC reached its current ATH of $20,000 during the highly speculative rally).

However, there are those who are skeptical about this analysis with one user calling it “false equivalency.”