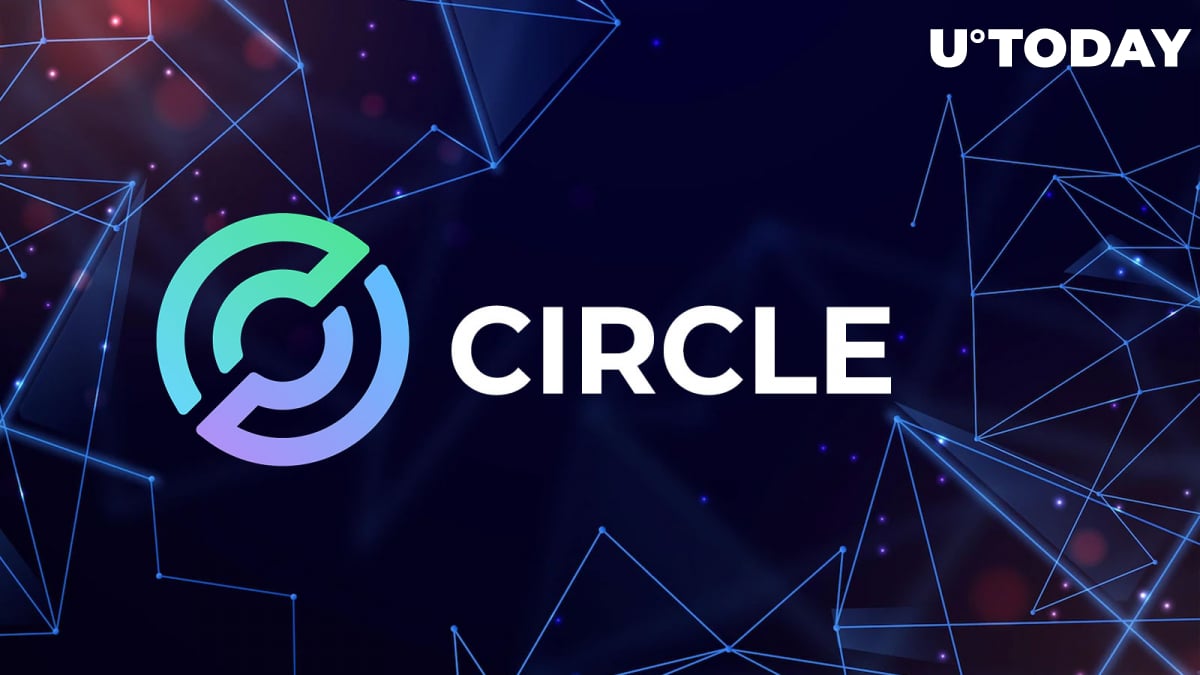 The boards of directors of both companies agreed to pull the plug on the tie-up.

In a statement, Circle CEO Jeremy Allaire sayid that he and his team remain committed to building "a long-term public company."

The issuer of the second largest stablecoin announced that it would go public via the now-canceled SPAC back in July 2021.

Many private companies choose to merge with SPACs, which are also called "blank check companies," instead of going public via a traditional IPO due to lower fees and other benefits.

Circle failed to gain approval from the U.S. Securities and Exchange Commission to "consummate a business combination."

The SEC was unlikely to grant Circle approval under the leadership of crypto-weary boss Gary Gensler, which is why the termination of the deal does not come as a surprise.

Circle remains one of the biggest private crypto companies. In April, it announced a $400 million funding round that included such big names as BlackRock and Fidelity.

As of now, USD Coin is the fifth largest stablecoin with a market cap of $43.3 billion. It remains the second biggest stablecoin (behind Tether only).

In his statement, Allaire says that he hopes that the cryptocurrency industry will leave the speculative value phase and enter a new utility phase.