Charles Hoskinson Is Ready To Accept Cardano in His Own Restaurant 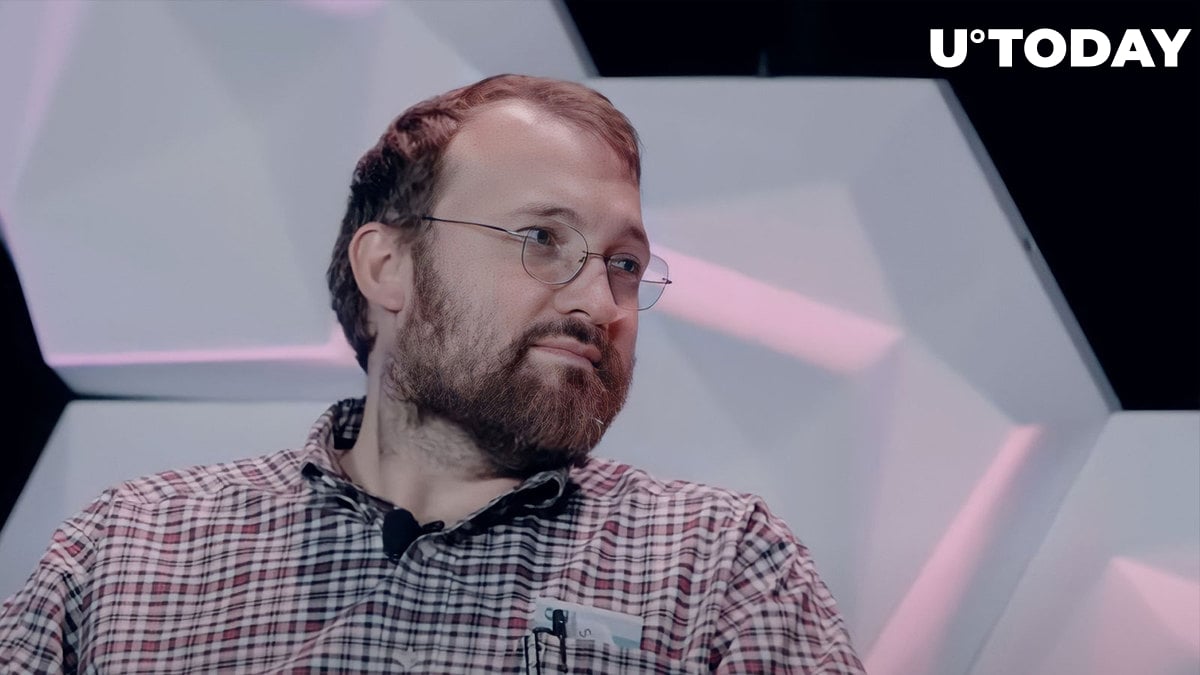 Charles Hoskinson, who is getting ready for the big opening of his own restaurant he announced back in July, stated that his business will accept cryptocurrencies as payment. Cardano will obviously be the preferred choice.

On June 22, Hoskinson shared a teaser-tweet in which he announced the opening of Nessie's restaurant and a whiskey lounge in Wheatland, Wyoming, the city where Hoskinson lives. The business choice made some of his followers curious as the restaurant business and cryptocurrency development are industries that do not cross that often.

However, the main reason behind opening the restaurant was the lack of good options in the town nearby Hoskinson's ranch. During the announcement, Hoskinson confirmed that his restaurant will be crypto-friendly and has recently made the same claim again.

Some users suggested that Hoskinson should think about alternative Cardano-based payment options like the DJED stablecoin that has been brought up in the pro-Cardano narrative. By implementing the stablecoin in the business, the Cardano co-founder would be able to create a real-world use case for the asset immediately after the full launch.

Through the last year, Cardano's ecosystem saw exponential growth in the number of new solutions and use cases. The network became completely ready for the implementation of NFTs.

The DeFi side of the ecosystem also received a massive boost despite the problematic nature of the eUTxO mechanism in terms of handling numerous transactions in one block. Decentralized finance solutions are now working on the network stably.

Unfortunately, the price performance of Cardano still remains problematic as the asset cannot break the local resistance level at $0.41.