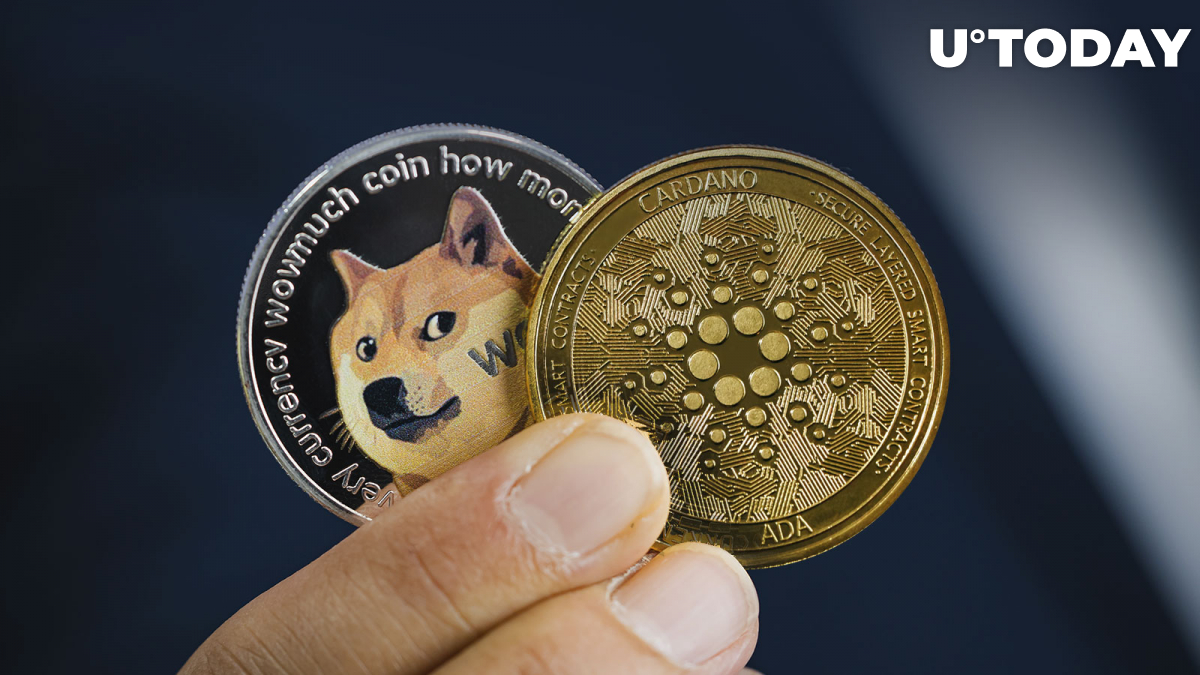 The price of Dogecoin (DOGE) saw a massive rally on Saturday, surging by more than 60%.

The Bitcoin parody is now above Cardano (ADA) in terms of market capitalization. At press time, it is the eighth biggest cryptocurrency.

The meme cryptocurrency saw massive gains after Tesla CEO Elon Musk wrapped up the acquisition of social media giant Twitter. Musk became the owner of the platform after attempting to wriggle out of the deal for months without any success.

The recent rally was fueled by speculation about Musk potentially integrating Dogecoin into the prominent social media platform.

As reported by U.Today, Input Output CEO Charles Hoskinson recently suggested Dogecoin should be added to Twitter in the form of a Cardano sidechain.

Related
Bitcoin (BTC) Miners Saved Oldest Renewable Energy Source in America
The price of Dogecoin offshoot Shiba Inu also saw a significant rally, climbing to 13th place by market capitalization. In the past, Musk distanced himself from SHIB, and it is highly unlikely that Twitter will have anything to do with it. However, the Ethereum-based meme token still managed to outperform the broader cryptocurrency market by riding on Dogecoin’s coattails.

While it seems like Dogecoin is the only big winner in Musk’s Twitter life, it is still not clear what role it will play. There’s some speculation that the cryptocurrency could be used for solving the social media platform’s scam bot problem.

It is worth noting that the meme coin is still down a staggering 82.66% from its record peak. After experiencing a massive rally in early 2021, its rally came to a grinding halt following Musk’s “Saturday Night Live” appearance last May. The Twitter-fueled rally is unlikely to save the cryptocurrency’s long-term holders.