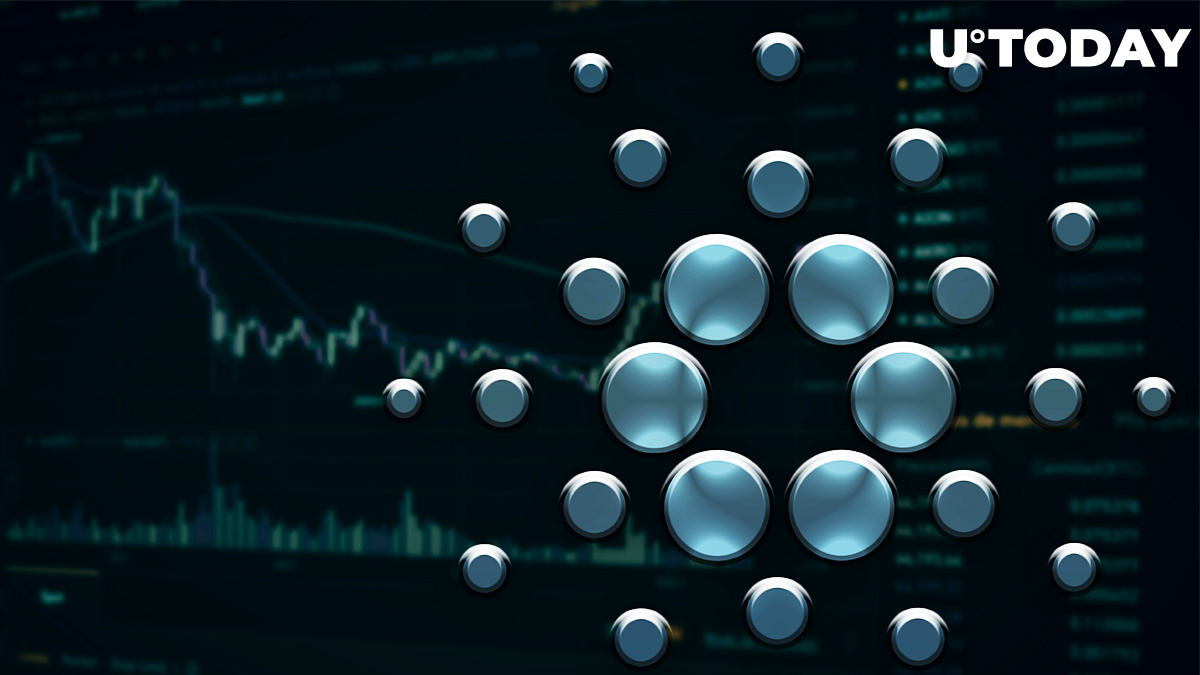 Bill Barhydt, CEO of Abra, seems to be biting his tongue concerning the Cardano community. Barhydt had previously called Cardano a "Ph.D. graveyard" in a recent interview granted to Ran NeuNer.

Always been a big fan of Cardano and @IOHK_Charles. I regret some of the things I’ve said about their dev community in the past. The upgrades have been very impressive.

The Abra CEO is making a U-turn, expressing regret over statements he uttered earlier about the Cardano developer community while praising the network upgrades.

That's behind us now and let's keep building 🤝 pic.twitter.com/l9htejxbX0

Cardano has received a lot of criticism in the past, the most significant of which has been its comparison to a ghost chain. Cardano, however, continues to produce ghost disproving results.

As previously reported, Cardano has shown the highest development activity for the week, surpassing other projects with over 399 Github commits. The number of projects building on Cardano has also surpassed 1,022, according to data shared by IOHK.

Positive expectations continue to surround the upcoming Vasil upgrade, as several believe it would increase Cardano's throughput as well as allow the launch of dApps and stablecoins.

The Vasil hard fork is expected to happen on the Cardano testnet on Sunday, July 3, 8:20 p.m. UTC. The tentative date of the Vasil mainnet hard fork remains the last week of July.

While Cardano continues to see new support, some critics have expressed their displeasure that the price of ADA has not increased considerably. ADA was trading at $0.447 at the time of publication, down 85% from its all-time highs reached in September 2021 following the Alonzo hard fork.

Cardano's founder stated in a City A.M interview, "The most effective way for Cardano to ultimately establish its worth is by its utility and how much it helps people."

He added, "What we're focused on is the growth of our on-chain metrics such as transaction volume, which is still increasing month on month, so it’s looking incredibly positive."

Hoskinson succinctly states Cardano's direction: "We have always pursued a defined, clearly-staged roadmap to deliver on Cardano’s capability and fulfil its long-term potential," he explains.