Cardano: Community Predicts "Sunshine and Rainbows" After Dull First Half of Year 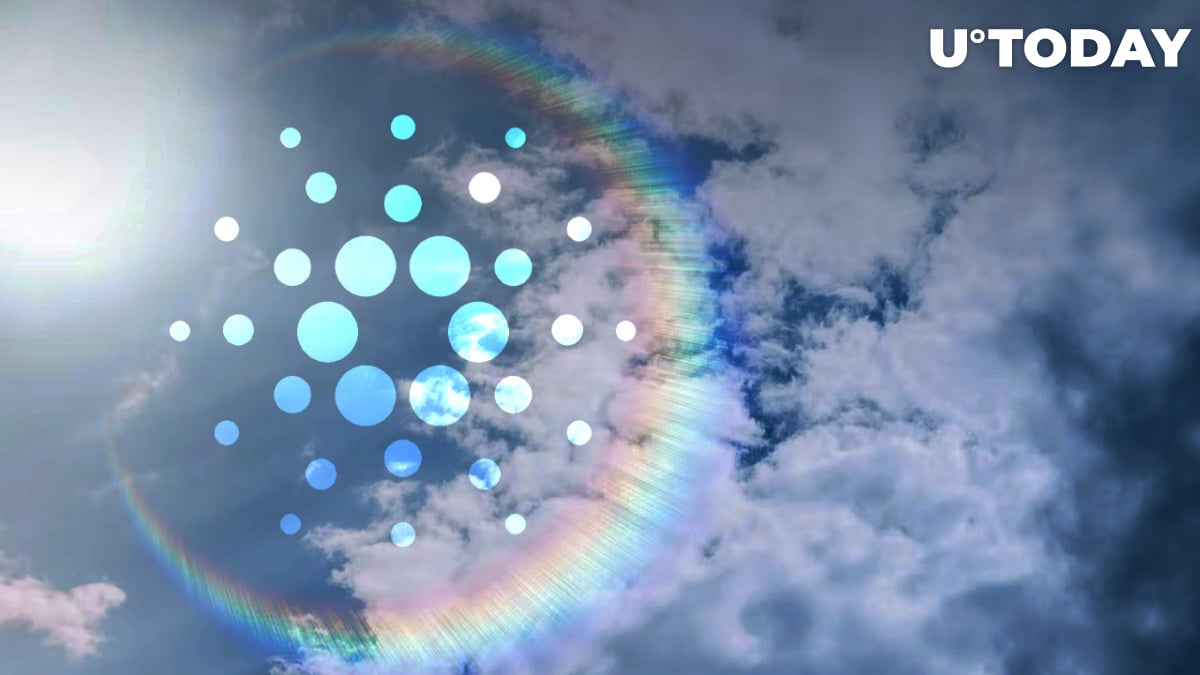 "ADA whale," a Cardano community-focused Twitter account, feels that Cardano remains "in a rock-solid position" despite a dull first half of 2022 in terms of dApps throughput. In recent times, Cardano's IOHK announced increases in Plutus script memory as Cardano sought to tackle scaling difficulties faced in attaining the throughput required to support real-world applications.

I'm an optimist. Ppl told me last year “H1 2022 before Vasil will be disastrous for Cardano bc of throughput issues, after that it’s sunshine & rainbows” and I was like nah, H1 will give us dapp after dapp, issues under the hood will frustrate but won’t slow momentum & good vibes

Improvements in memory and CPU parameters for Plutus, however, remain one of 11 ways that Cardano intends to scale in 2022. Other paths include block size increases, pipelining, input endorsers, node enhancements, on-disk storage, sidechains, the Layer 2 Hydra scaling solution, offloading computation and the Mithril solution.

According to a blog post, IOHK earlier stated that it intends to group multiple code releases that include key elements of its scaling plan, such as pipelining, new Plutus CIPs and UTXO on-disk storage, and Hydra in the Vasil June and October hard forks.

These features, when combined with the parameter adjustments, aim to boost Cardano's throughput and optimize the system to support a growing number of decentralized finance (DeFi) apps, smart contracts and DEXs.

At the moment, six dApps are currently contributing to Cardano's TVL of $129.96 million, per DefiLlama data. The number of dApps may not, however, be a cause for concern as TRON, presently the third largest DeFi platform, has seven dApps contributing to its $6 billion TVL.

Cardano founder Charles Hoskinson recently shared a tweet depicting a 369% rise in the daily on-chain transfer volume for Cardano as compared to other blockchains, which recorded significant declines in this aspect.

In its most recent weekly development update, IOHK shares network growth statistics. Currently, 992 projects are building on Cardano, up from 986 previously. A total of 89 projects have recently been launched on Cardano, while the number of NFT projects has risen to 5,796. For the week, Github connects totaled 2,769, while Cardano native tokens stood at 4.9 million. Also, the number of Plutus scripts was 2,769. ADA is currently trading at $0.558, slightly higher than in the last 24 hours.