Alex Dovbnya
Cardano has logged its highest daily close ever, zeroing in on new a new all-time high 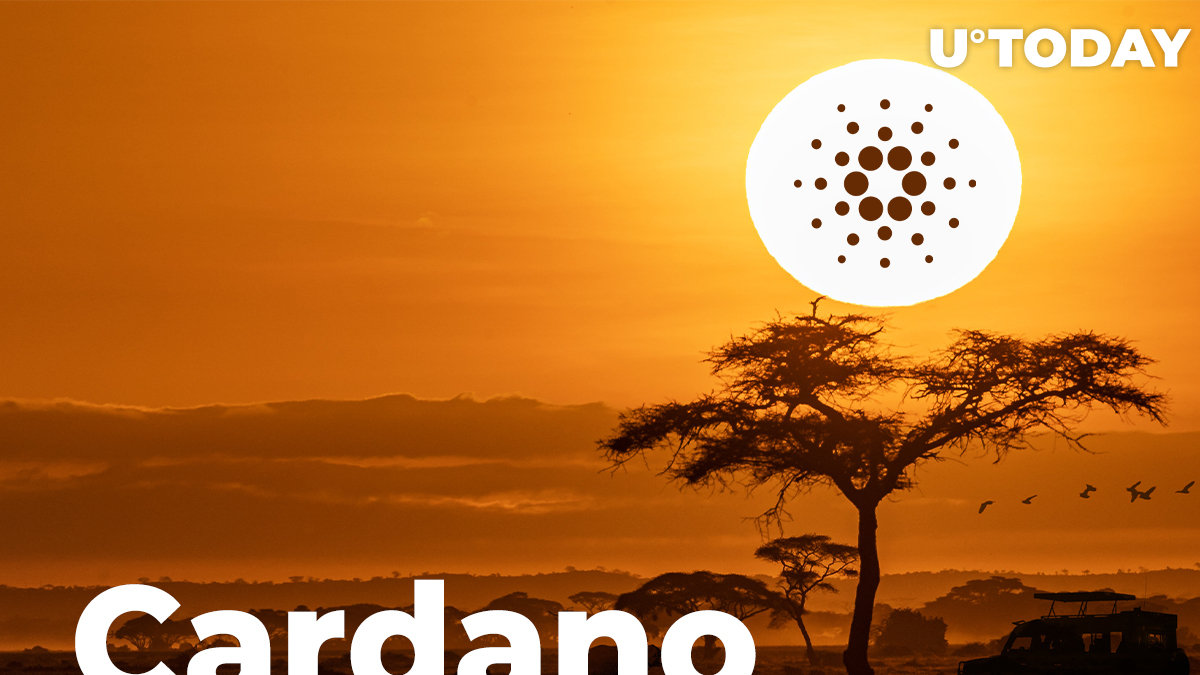 Cardano's ADA cryptocurrency has managed to score its highest daily close ever at $1.4798 on the Binance exchange.

The cryptocurrency is now awfully close to hitting a new all-time, currently trading at $1.5338.

In February, ADA was the talk of the town, soaring by 350 percent in the run-up to the March Mary update that has transformed Cardano into a multi-asset blockchain. However, it has been mostly trading sideways over the past few months, trailing behind Ethereum, Binance Coin, and, of course, Dogecoin.

Cardano's renewed momentum could be attributed to IOHK's recent partnerships in Africa that earned it plenty of media coverage. The community is also anticipating the Alonzo hard fork, which will finally bring smart contracts to the sixth largest blockchain.