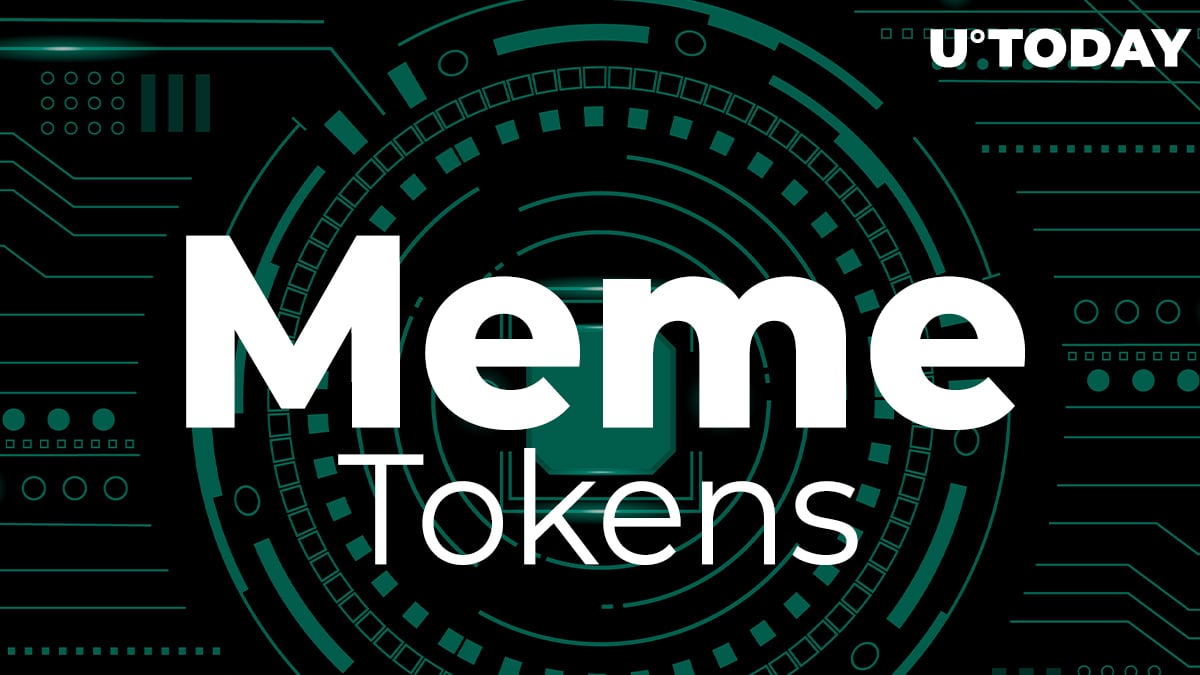 While memetic tokens (“dog-coins,” “Elon coins,” and so on) garnered unmatched excitement in Q2, 2021, the majority of newbies and no-coiners may be confused by the diversity of this turbulent segment. Thus, the CAGE (C4G3) ecosystem develops an “out-of-the-box” solution to allow all meme-coin enthusiasts to benefit from price swings.

Welcome to the Memeverse: What is CAGE?

Introduced in 2021, CAGE (C4G3) platform addresses the segment of memetic tokens, i.e., cryptocurrency coins with no internal value. Typically, such assets have no real utility. Yet, due to enormous hype, jaw-dropping rallies are common for this segment.

In January 2021, interest in meme-coins was catalyzed by Elon Musk, Tesla’s Techno King. He started tweeting about his love story with Dogecoin (DOGE), an early Bitcoin (BTC) fork from 2013. Dogecoin (DOGE) contributors were stressing all along that their project was a joke designed to mock the “serious” cryptocurrencies. As a satirical cryptocurrency since its very first days, DOGE chose a funny Shiba Inu from Know Your Meme's "top meme" of 2013 as a mascot.

Meanwhile, with Elon Musk as a Twitter cheerleader, the DOGE price added 1,000% in less than 12 hours. This rally coincided with the overall increase in crypto market capitalization.

The DOGE mania injected new life into what is known as “memetic coins.” To follow this trend, the CAGE team develops a protocol to let its users gain exposure to the top memetic coins in the global cryptocurrencies ecosystem.

Cage’s product is promoted as a complete index platform for memetic tokens. Its ideology is based on bringing internal value to memetic assets:

Our aim is to build around an existing protocol that has been accepted by the community, transforming from an ordinary meme to a meme with a store of value.

Basically, the ecosystem will consist of five tokens with 20% equal weight. In the inaugural releases of the platform, its products will integrate:

The tokenomics of this eccentric project are built around two tokens: CAGE (C4G3) and Crypto Meme Index (CMI). The first one is the backbone element of the product’s governance: its holders will be able to have a say in crucial referendums regarding the evolution of the protocol.

The second token, CMI, is set to be launched soon. It will act as an index token based on the four most popular meme coins and one stablecoin.

Staking and NFT release are in the cards

By Q4, 2021, the project has created its first liquidity pool and successfully passed a third-party security audit by Solidity Finance. It also integrated an advanced KYC module powered by Passorfail.me cybersecurity vendor.

The CAGE team released an ambitious roadmap. It includes the launch of a staking dashboard and CAG3 MASTERS collection of digital collectibles (non-fungible tokens, NFTs). Also, CMI token will be deployed to Uniswap (UNI) and listed by CoinMarketCap and CoinGecko trackers.

Once these milestones are achieved, the project is going to move its governance system to the DAO (decentralized autonomous organization) model and switch to the development of its community ecosystem. Also, a major website revamp is planned after the CMI listings and DAO launch.