Denys Serhiichuk
Can all cryptocurrencies come back to the bull run? 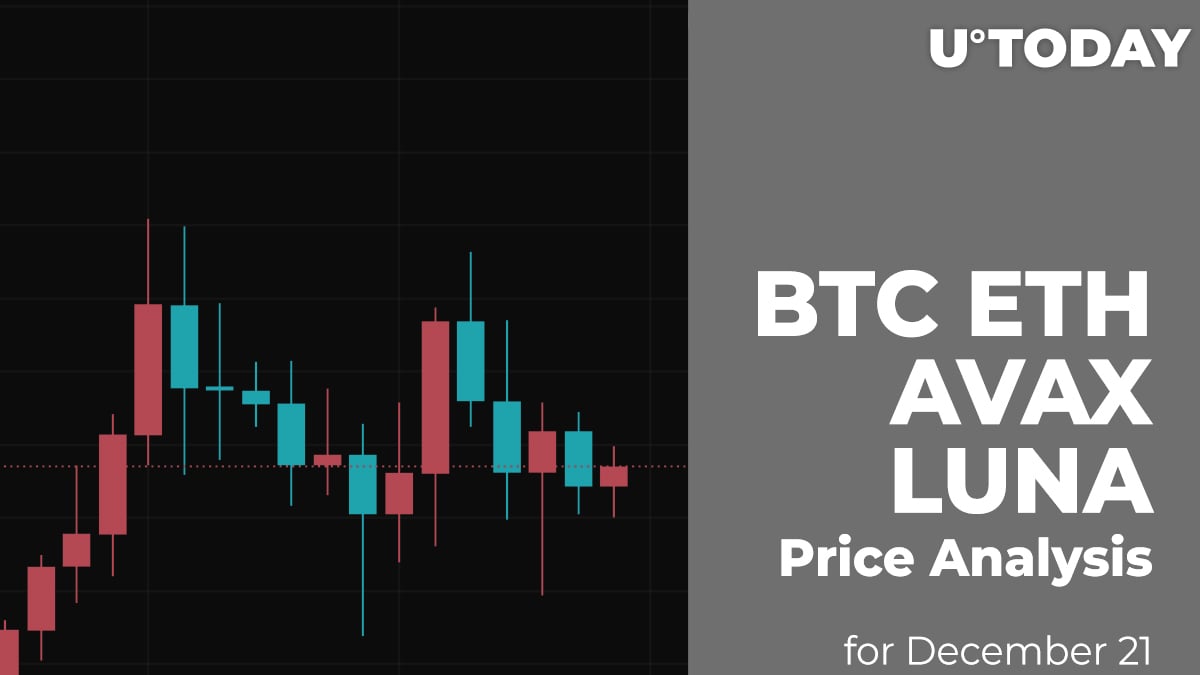 Bulls seem unlikely to give the bears any chance as all of the coins from the top 10 list have returned to the green zone.

Yesterday, the lower border of the side channel $46,000 was able to keep the BTC/USD pair in consolidation. During the day, sellers tried to push the price below $45,600, but in the afternoon, buyers restored it to the two-hour EMA55.

The BTC price tested the upper border of the side channel this morning. However, buying volumes are still below average. If the bulls are able to build up volumes, then the recovery can continue above the POC line to the area of $​​50,000.

The bears might try to return the pair to the sideways range with the aim of retesting the $42,447 support.

Ethereum's (ETH) price decline slowed down at the support level of $3,800 in the morning yesterday. By evening, the pair held in a tight consolidation along the support line, and at the end of the day, buyers pushed back the price to the two-hour EMA55.

The recovery continued to the psychological level of $4,000 tonight. If the bulls continue the onslaught, they can try to gain a foothold above the POC line ($4,070).

Avalanche (AVAX) is the biggest gainer today, rocketing by more than 13% since yesterday.

AVAX has come back to the bullish zone despite the declining buying trading volume. If bulls can hold the initiative, one may expect sideways trading in the range of $110-$130 so that buyers could accumulate more energy for continued growth. Such a scenario is relevant until the end of the current week.

LUNA is also among the biggest gainers, rising by 12.43% over the last 24 hours.

LUNA has absorbed the recent fall and set the new peak at $85. At the moment, the coin seems unlikely to go for a correction, which is confirmed by the high buying trading volume.

The possible area at which bears can seize the short-term initiative is the crucial mark around $100 that can be attained within the next few days.