Alex Dovbnya
Bitcoin's bearish trend could be waning, according to this indicator 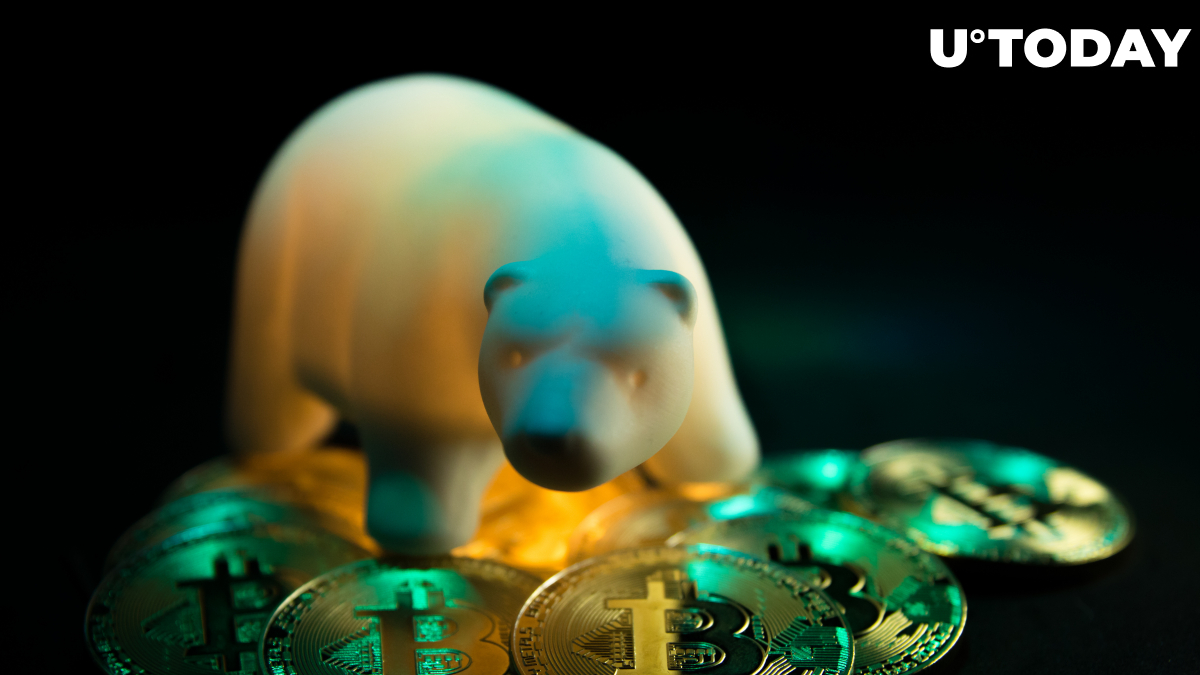 Based on the GTI VERA Convergence Divergence Indicator, Bitcoin bears could be losing steam, Bloomberg reports.

At press time, the flagship cryptocurrency is changing hands at $37,216 on the Bitstamp exchange.

It should be noted that the aforementioned indicator — which is used for detecting positive and negative trends in the market — is far from being perfectly accurate. For instance, it flashed a signal for Bitcoin back in April 2019 when its massive Q2 rally was only its first inning.

Related
Bitcoin Is Now Less Risky Than Dow, According to Bloomberg’s Mike McGlone

After soaring to as high as $38,748 earlier today, Bitcoin dropped to $36,197, continuing its streak of range-bound trading.

Over $776 million worth of long and short positions has been liquidated over the past 24 hours, according to Bybt data.

As noted by veteran trader John Bollinger, the cryptocurrency managed to touch the upper Bollinger band before retracing lower. He claims that it was the “first logical price target” after the cryptocurrency formed a W-bottom on its daily chart last week.

In spite of its topsy-turvy performance, Bitcoin has been rather resilient to selling pressure in spite of U.K. asset management Ruffer selling 40 percent of its position and Tesla CEO Elon Musk removing the cryptocurrency from his bio.