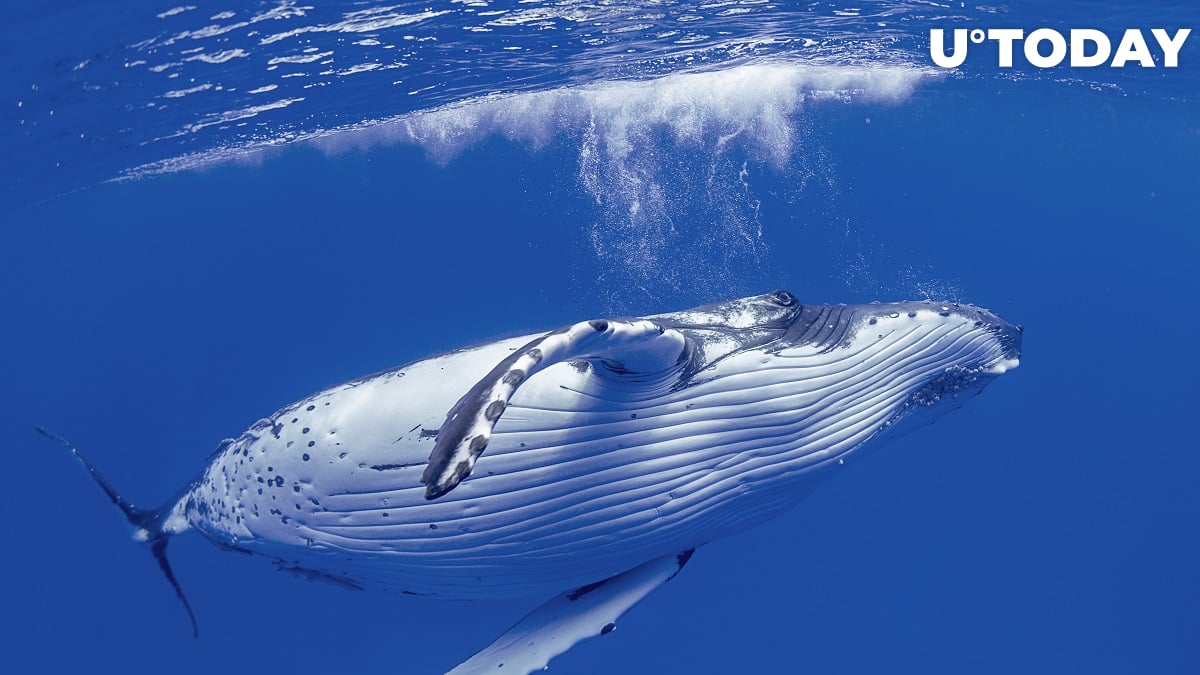 A cryptocurrency wallet containing 2,207 Bitcoins (roughly $150 million at current prices) has become active for the first time in over eight years, according to blockchain tracker bot Whale Alert.

Those coins were worth $294,287 when the address in question went dormant, which means that they have appreciated a whopping 51,044% over the aforementioned period of time.

Related
Egyptian Billionaire Warns Against Bitcoin, Says It Could Be Hacked
The wallet transferred $129 million worth of Bitcoin about an hour ago.

While it’s not exactly clear why the owner of the wallet decided to move his coins now, it’s safe to assume that he or she wants to secure massive gains during Bitcoin’s ongoing rally after weathering two brutal bear markets.

As reported by U.Today, the largest cryptocurrency price touched $69,000 for the first time, but it then shed some of its latest gains.

It might also be possible that the hodler was lucky enough to lose access to the address and recover his or her mnemonic phrase eight years later.

In January, former Ripple CTO Stefan Thomas revealed that he couldn’t access his Bitcoin wallet, which is currently worth $469 million.
#Bitcoin News