Yuri Molchan
After the launch of a ProShares Bitcoin ETF this year, an expert from Bloomberg thinks that a BTC spot ETF would attract billions in USD from investors 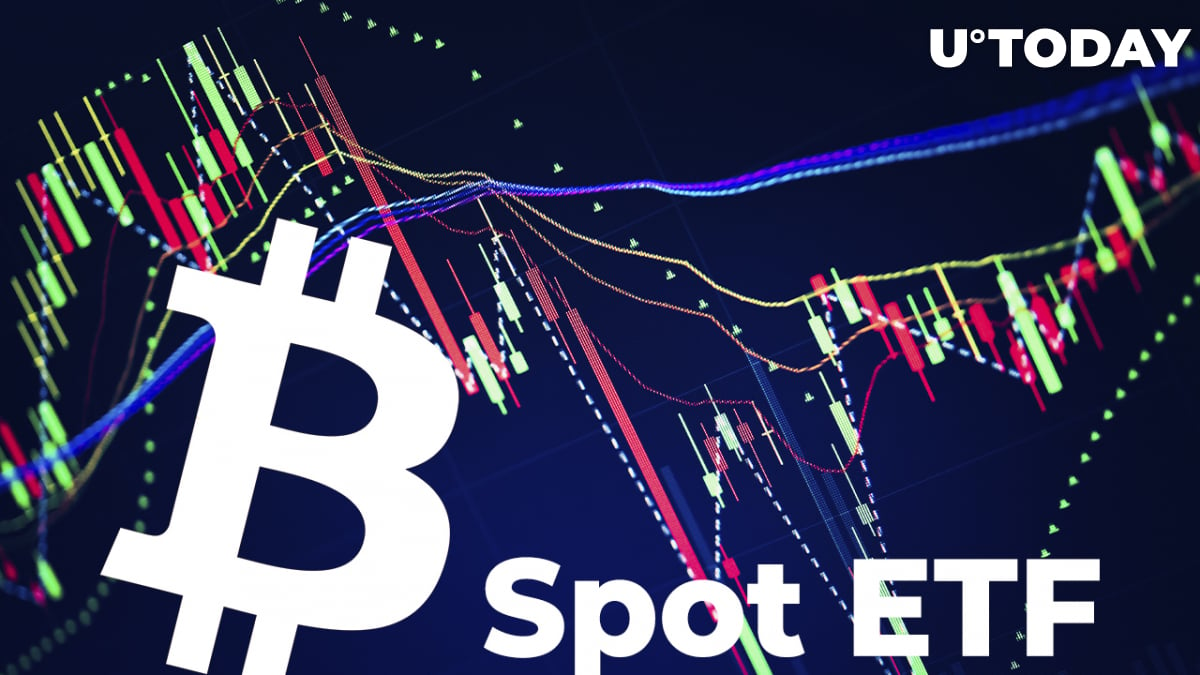 After the ProShares Bitcoin ETF was kicked off in late October of this year, the crypto market was galvanized; however, there are plenty of other Bitcoin funds that have been attracting lots of cash from investors.

Crypto funds more than doubled worldwide in 2021 and attracted a stampede of money https://t.co/xtmpIaleRL

Financial institutions keep jumping on the cryptocurrency bandwagon, investing in such funds as Grayscale and Galaxy Digital, which hold billions of investments under their management.

Still, the release of the ProShares BTC Strategy ETF (BITO) at the end of October gained a great deal of attention since it was the first ever Bitcoin ETF approved by the U.S. regulator the SEC.

After only a couple of days of trading, it accumulated a whopping $1 billion and set a record as the biggest and busiest start of a Bitcoin ETF. This showed the massive interest of U.S. institutions in Bitcoin ETFs. However, BITO tracks the performance of Bitcoin futures, and it is not a spot ETF.

Overall, however, the amount of investment in crypto funds more than doubled this year.

Bloomberg Intelligence believes that demand among investors would be far higher if a Bitcoin spot exchange-traded fund was approved for launch since it does not bear roll costs related to managing BTC contracts.

I can't help but think that the assets in this space would be even larger if we had more efficient structures, like spot ETFs, in the U.S.

In 2020, the amount of crypto assets in funds totaled around $24 billion. By year's end, this number surged to $63 billion.