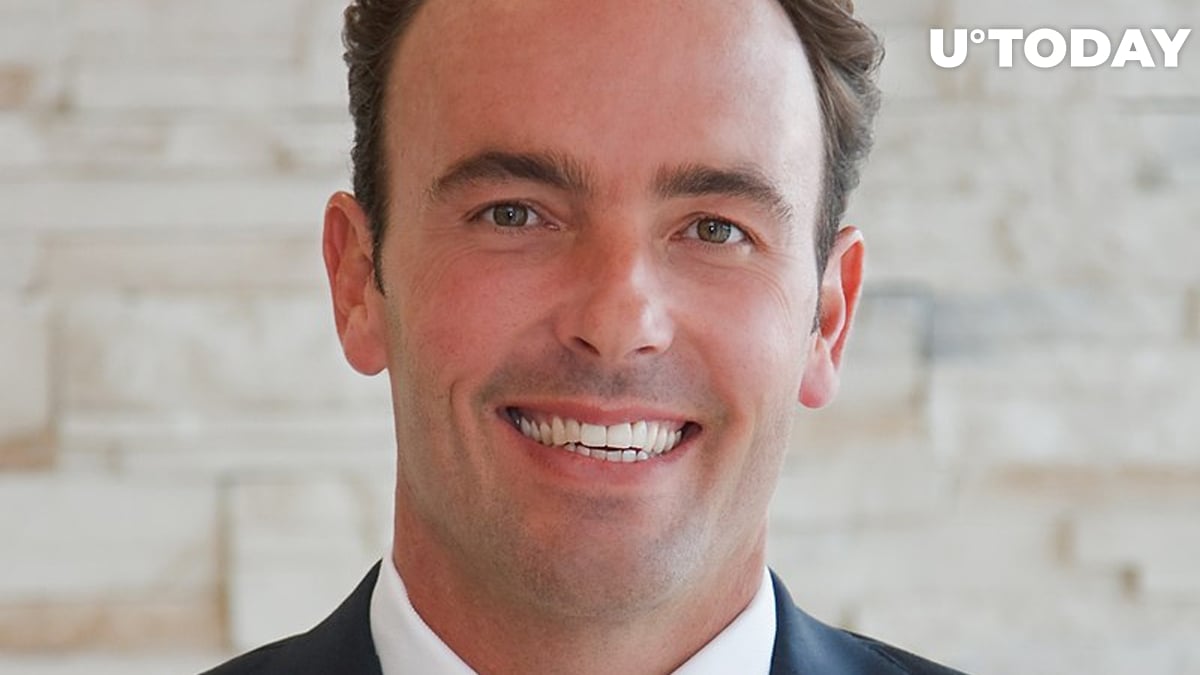 Hayman Capital Management founder Kyle Bass is convinced that Bitcoin, along with silver and gold, is redying for an explosive move, according to his recent tweet.

The prominent hedge fund manager believes that a wave of money printing across the globe is going to be the main catalyst for this growth.

"Silver, Gold, Bitcoin, etc all look to be ready to make explosive moves higher given the sheer amount of money printing going on around the world. Here is a chart or front-month silver going back 10 years."

Related
Will Bitcoin (BTC) Do Moon Shot Due to Money Printing? Peter Brandt Shares His Take

Bass, who started his hedge fund with $33 mln in assets under management back in 2005, rose to prominence after predicting the 2008 housing crisis in the U.S.

His timely bet on the decimation of subprime mortgages in 2007 resulted in 200 percent returns for his clients.

The failed recovery oil pieces pushed Bass’s fund deep into the red back in 2016, and he’s now trying to make a killing on the possible collapse of Hong Kong’s currency.

Last year, Bass presumed that Bitcoin was being used for the purpose of capital flight by Hong Kong millennials.


Related
Will Next Financial Crisis Bring a Boom to Bitcoin?

Back in April, Bass noted that the Federal Reserve’s timely response to the crisis was the main thing that was propelling the stock market.

“The Fed has come in and done everything that it possibly could and then some.”

As reported by U.Today, Jones invested close to 2 percent of his $5.1 bln of his net worth into Bitcoin as a hedge against inflation.