Yuri Molchan
Bitcoin influencer Anthony Pompliano has announced the launch of “Bitcoin Pizza”, here’s where the profits from it will be going 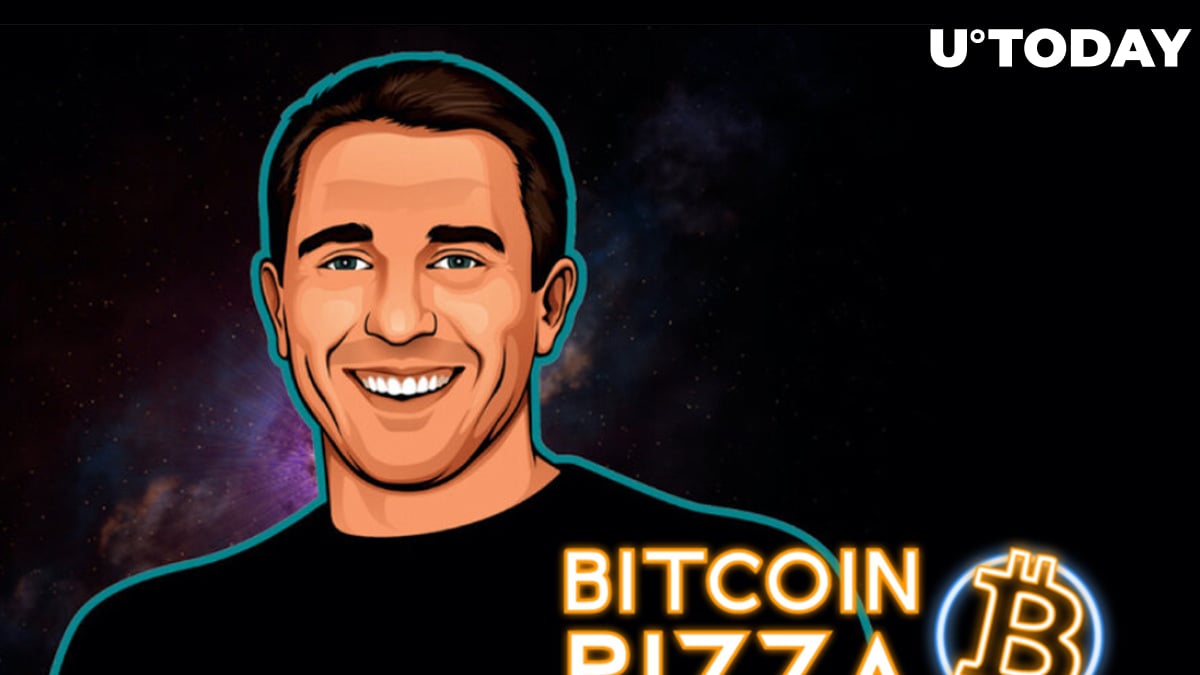 Anthony Pompliano (mostly known as "Pomp"), who is a VC investor, crypto podcaster and Bitcoiner, has taken to Twitter to announce the launch of a new national U.S. pizza brand called "Bitcoin Pizza."

The pilot project will be launched this weekend in 10 cities across the USA. These include Los Angeles, Seattle, Chicago, Austin, New York and San Francisco.

Pizzas are to be ordered on the project's website, and by ordering from Bitcoin Pizza, users will be able to support both local pizzerias and Bitcoin developers.

Orders will be fulfilled by local shops and then the ordered pizzas will be delivered right to your door on the day and at the time you choose.

All the profits will be transferred to the Human Rights Foundation (HRF) Bitcoin developers' fund. The pizzas will be packed in special "Bitcoin boxes" created especially for the project.

Anthony Pompliano pointed out that the day Bitcoin pizzas will start to be delivered is the 11-year anniversary of the Bitcoin pizza transaction well known in the Bitcoin community and celebrated every year on May 22.

On that day in 2010, programmer Laszlo Hanyecz ordered two pizzas, paying 10,000 BTC for them.