Yuri Molchan
Chief strategist of Bloomberg has named driver that may push BTC down to $10,000 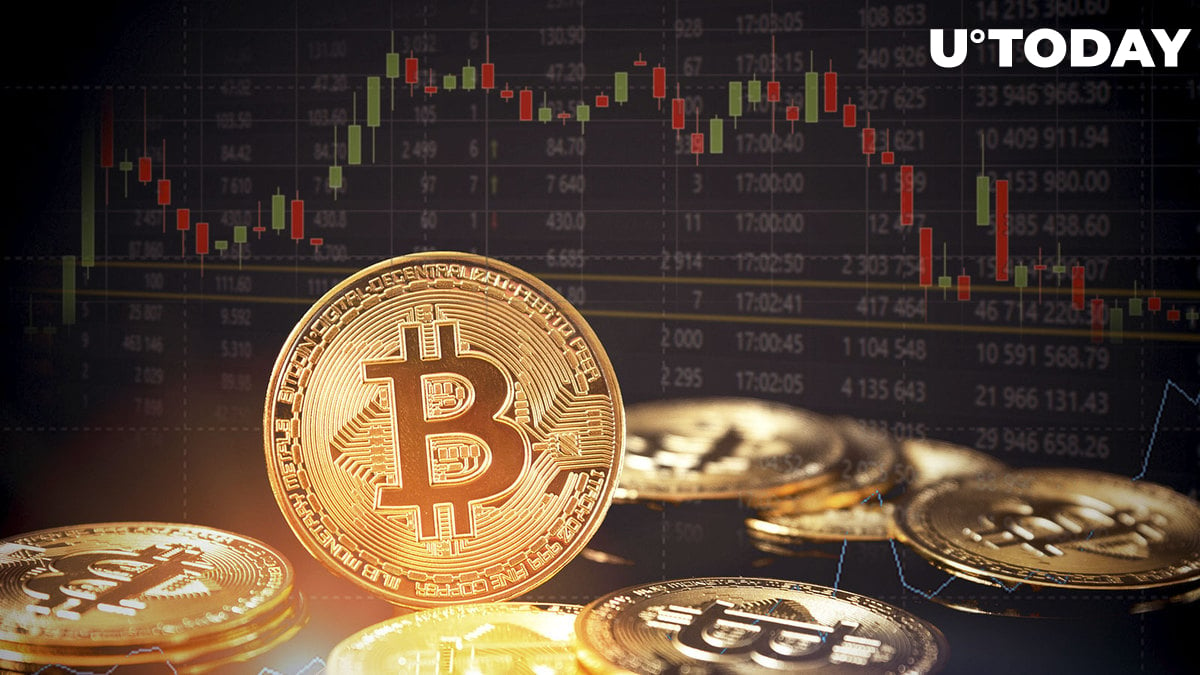 Leading commodity strategist Mike McGlone of Bloomberg Intelligence has taken to Twitter to share a forecast that the recent collapse of FTX may be not the worst prospect for the crypto markets this year.

This Bitcoin, Crypto Slump May Trigger Macroeconomic Dominoes - The breakdown of #Bitcoin and #crypto assets may trigger capitulation sell stops in most markets that have been under pressure this year. pic.twitter.com/p2Uq5pSJye

This new factor is likely to be triggered by the fall of Bankman-Fried's exchange. As a result, the tweet says, Bitcoin may revisit the $10,000 level.

McGlone believes that the current Bitcoin decline below the $18,000 level and price drops of altcoins may cause the capitulation of sell stops in the majority of markets, which have been pressurized since the start of the year, bringing on the fall of macroeconomic dominoes.

The great reversion of risk assets, McGlone says in a report, has become obvious today as Bitcoin plunged to the $17,600 zone.

Ads
Ads
Related
I Plan to "Patiently Collect as Much BNB as I Can": David Gokhshtein

McGlone warns that the fall of FTX and its co-founder Sam Bankman-Fried has been a shock to the crypto market. However, if this macroeconomic domino fall takes place, the fall of crypto is likely to be much harder. As a result, Bitcoin may find the next support at the $10,000 level.