Alex Dovbnya
The Bitcoin network is stronger than ever, with hashrate reaching a new all-time high 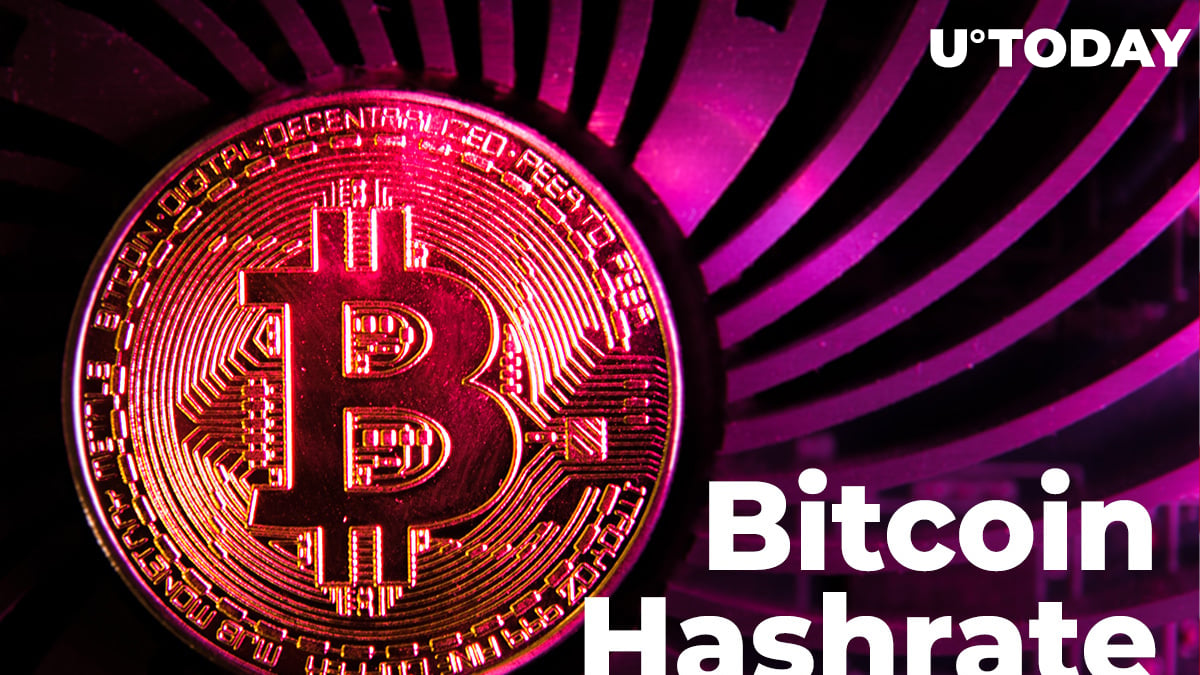 Bitcoin’s hashrate reached a new all-time high of 179.4 EH/s on Apr. 5, according to data provided by CryptoQuant.

This took place on the same day the cryptocurrency scored its second-highest daily close ever of $59,101 on the Bitstamp exchange.

Related
"Rich Dad Poor Dad" Author Predicts That Bitcoin Could Hit $1.2 Million
Even though there is no direct correlation between price and hashrate, some pundits in the likes of journalist and Wall Street Max Keiser believe that the former tends to follow the latter.

CryptoQuant CEO Ki Young Ju claims that miners keep accumulating Bitcoin, and they don’t intend to cash out their holdings:

Network fundamentals are getting stronger, and those who make the network strong don't cash out Bitcoins to buy new mining rigs. They buy mining rigs with cash, not Bitcoin.