Alex Dovbnya
Bakkt delays its long-awaited product, but new products are already in the offing. Bitcoin futures are expected to be launched in January after working with regulators 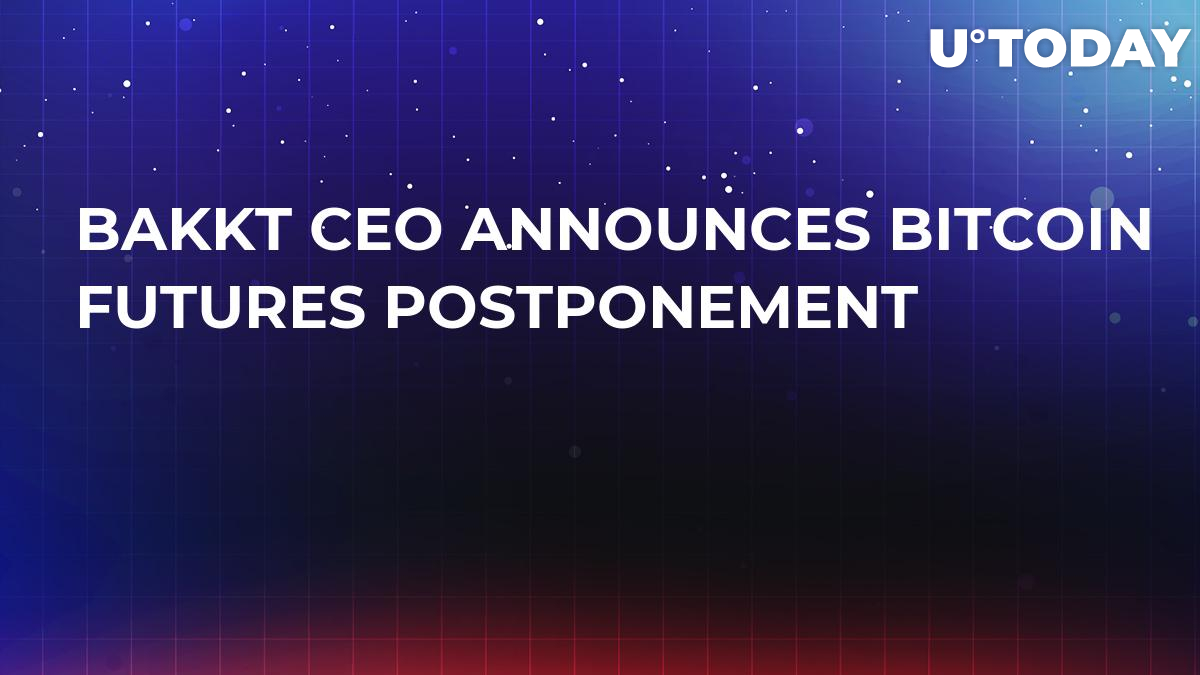 Bakkt, the ICE-backed cryptocurrency exchange that was predicted to elevate the whole industry, has recently made an announcement about delaying the rollout of Bitcoin futures. It is expected that Bakkt’s first product will now be launched on Jan. 24, 2019 (initially, it was supposed to go live on Dec. 12, 2018).

Related
Cryptocurrencies are in Desperate Need of Institutional Investors

The reason behind the delay

In a recent Medium post, Bakkt’s Kelly Loeffler gave insights into the unexpected delay, claiming that the fledgling startup has to put ‘all the pieces in place’ before officially launching the product. She points out that the processes and risks associated with the crypto industry need to be examined further, and it justified the postponement. Bakkt is reportedly still working with regulators.

Loeffler also suggested that the company might expand the list of its offerings beyond Bitcoin futures (more details are expected to be revealed in the nearest future). Bakkt is already dipping its toes in the cryptocurrency custody niche. The startup, which recently scored deals with such tech giants as Microsoft and Starbucks and lured in Coinbase’s vet Adam White, is currently building a ‘cryptocurrency warehouse’ that is supposed to boost investor confidence in digital assets.