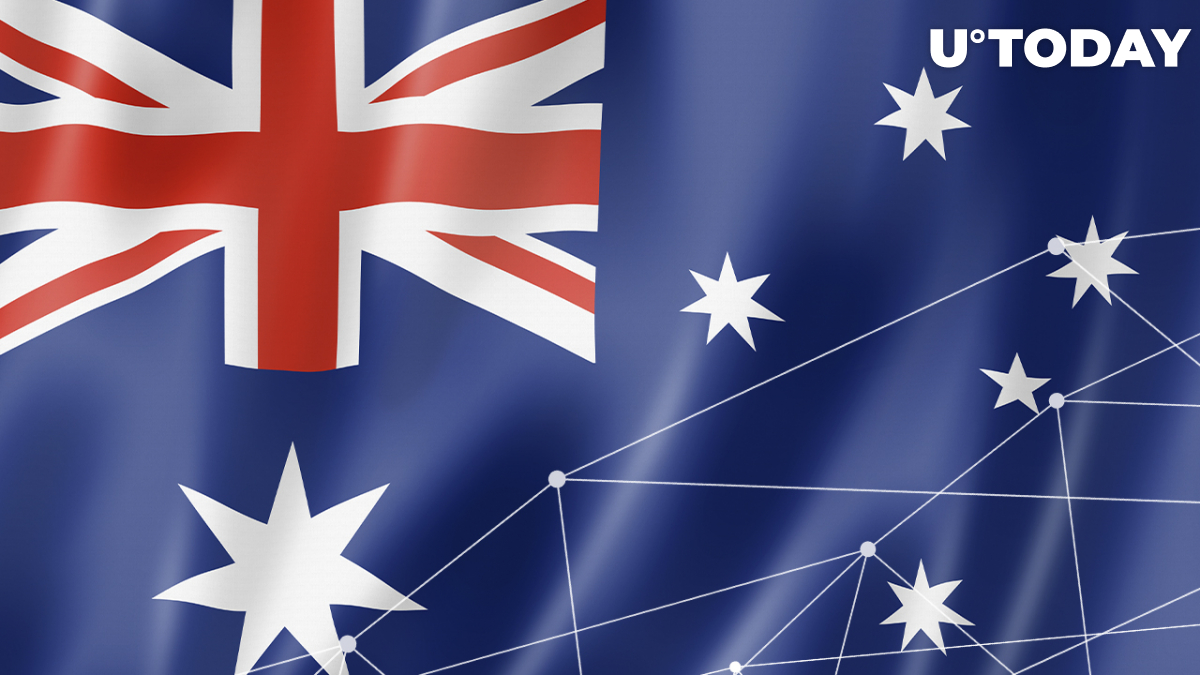 On The Run (OTR), a major convenience store chain, will soon enable support for payments in Bitcoin and other cryptocurrencies at all of its locations in South Australia, according to a report by The Australian.

Customers will soon be able to pay for fuel at 170 service stations located in the state, which include both rural and metropolitan locations. OTR has also opened several locations in Victoria, but it is not clear whether or not crypto payments will be available there.

Other brands that operate alongside OTR outlets, such as Subway and Oporto, will also be able to enable the novel payment method, thus allowing customers to purchase food and drinks with a slew of cryptocurrencies.

The move is expected to further accelerate cryptocurrency adoption in Australia.

According to a recent survey published by Finder, roughly 18% of Australians own cryptocurrencies. The country has the third-highest rate of adoption in the world.

As reported by U.Today, the Australian government is also currently working on a robust cryptocurrency regulatory framework as part of its effort to overhaul the country’s payments system.

Filling up your car with Bitcoin is nothing new. A Colorado-based gas station started accepting the world’s largest cryptocurrency as early as 2014.

As reported by U.Today, American convenience store behemoth Sheetz also made it possible to pay with Bitcoin, Ethereum, Litecoin, Dogecoin, and other cryptocurrencies in partnership with Gemini-backed startup Flexa.

Bitcoin’s utility is not limited to payments within the energy sector. As reported by U.Today, oil giant ExxonMobil has started running a pilot to convert flare gas into energy for Bitcoin mining.