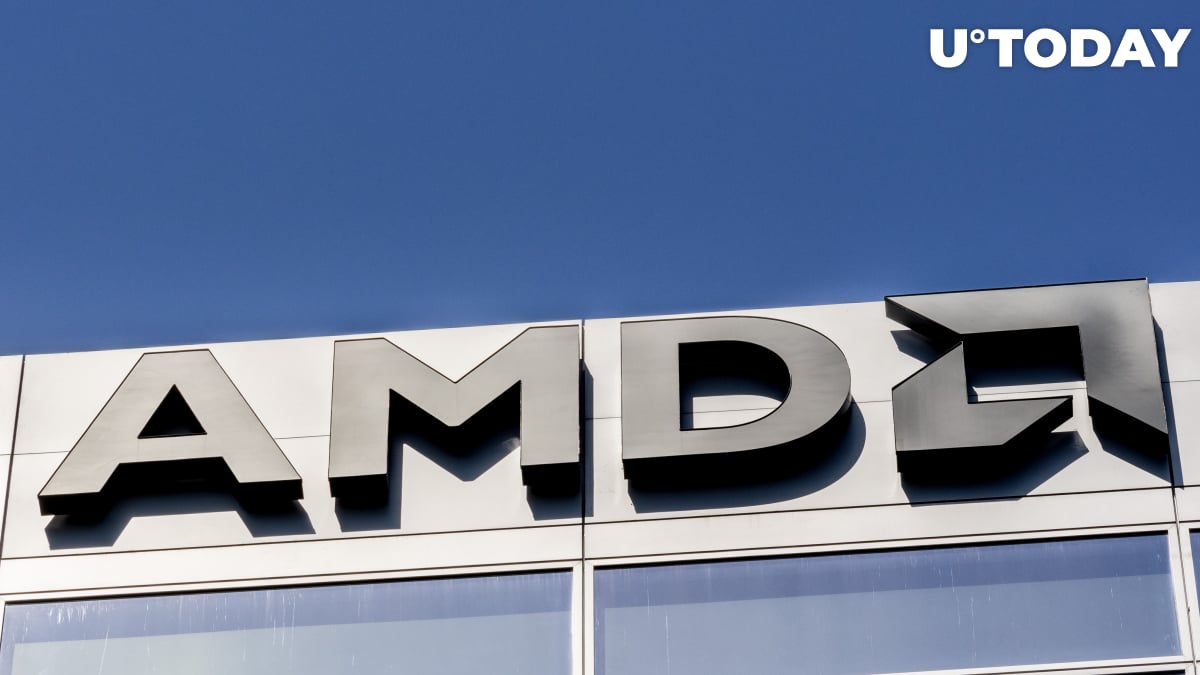 Semiconductor company AMD could be gearing up to launch its own graphics card for cryptocurrency enthusiasts, following Nvidia’s suit.

According to a March 8 report by PC Gamer, the Navi 12 GPU, which was introduced exclusively for Apple’s MacBook Pro, could be repurposed for mining the Ethereum cryptocurrency.

The new version of the card has no video outputs, which means that it definitely won’t be applicable for gaming. This leaves Ethereum mining as its sole possible purpose.

As reported by U.Today, Nvidia officially revealed a new processor that is designed for mining Ethereum last month.

At the same time, it nerfed the hashrate of its upcoming RTX 3060 to prevent shortages caused by the gold-rush in Ethereum, thus making the card more accessible to gamers.

The Ethereum mining boom is unlikely to last

The firm claims that these expensive graphics cards will become “obsolete” once Ethereum ditches its proof-of-work algorithms:

Anything is possible, but the power consumption of AIBs greatly diminishes the payoff for crypto-mining. Ethereum, the best-suited coin for GPUs, will fork into version 2.0 very soon, making GPUs obsolete. A person would be very foolish to invest in a high-end, power-consuming AIB for crypto-mining today.