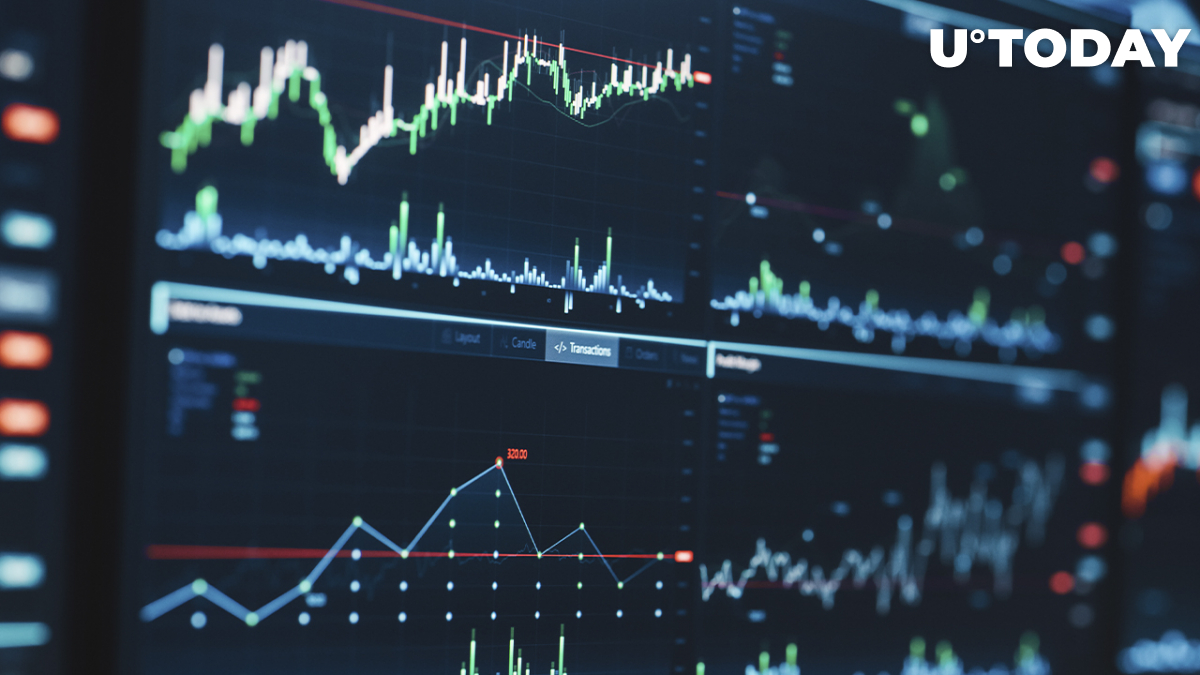 Cryptocurrency exchanges are facing massive digital assets inflows as the majority of the market remains in a deep correction. While the flow of altcoins remains mixed, Bitcoin exchange reserves are showing a $3 billion increase with an additional $500 million coming from USDT holders.

The exchange reserves increase is usually considered a bearish sign for the market since it is also followed by a spike in selling pressure. Whenever private traders hold more funds on their hot wallets on exchanges, they tend to make profits.

While the cryptocurrency market was going through a strong rally after the summer of 2021, exchange reserves were constantly remaining low with no funds being moved to be sold on the market. The only period during the year in which traders took profits was July, when exchanges faced a massive spike in reserve inflows.

Investors move their funds to exchanges

According to exchange balances, more than 65,000 BTC have been moved to exchanges in the last seven days. In addition to large Bitcoin inflows, exchanges are also facing inflows from such coin holders as Tether, Mana, DAI and other stablecoins.

The largest outflow provider on the market is Ethereum, with almost $1 billion worth of coins moved away from exchanges' hot wallets. Previously, U.Today reported that Ethereum's exchange outflows have dropped to a four-year low but, in the case of the coin, the decreased movement activity is tied to drained reserves instead of sentiment change.

In the case of the other coins, the tendency might actually change, with more private investors taking profits and exiting the market, most likely due to the unpleasant performance of large-caps like Bitcoin, BNB, Ethereum and others.