Vladislav Sopov
One more interesting asset is added to Flare's string of tokens. The blockchain is going to implement its first native stablecoin 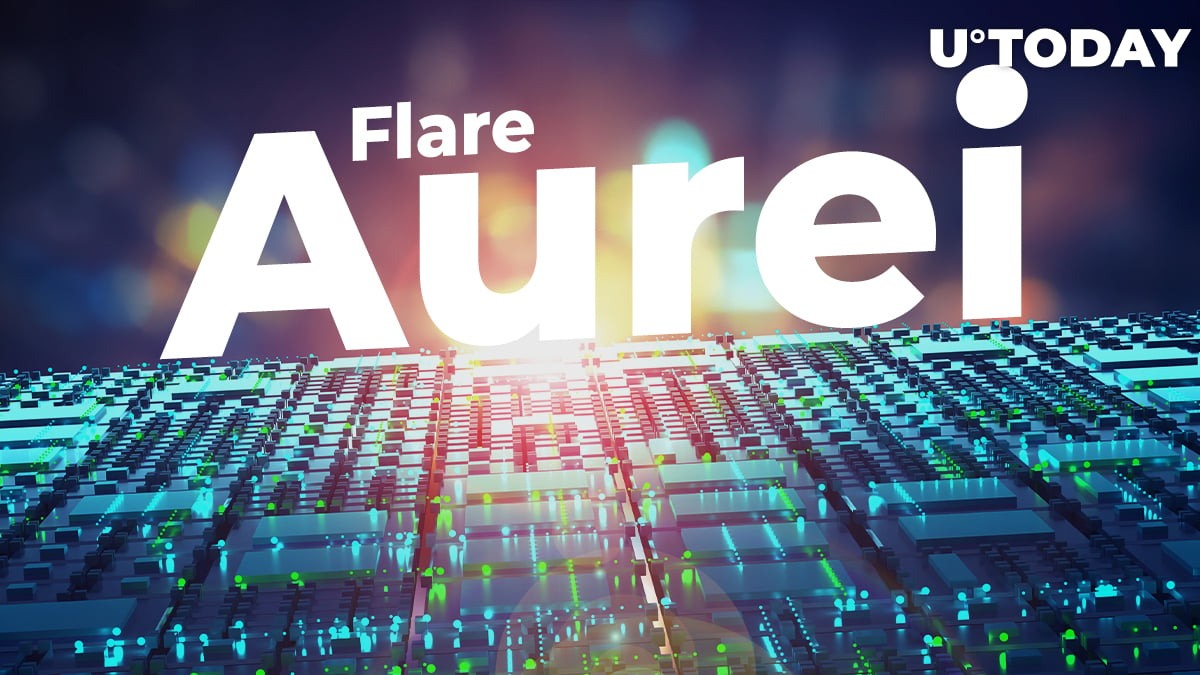 According to Flare Atlas, an independent resource focused on Flare's ecosystem, with the inception of Flare mainnet, its mechanisms will be fueled by its native stablecoin.

The Flare Atlas team announced that Aurei (AUR) stablecoin will be issued on Flare (FLR) and will be used as the network's stablecoin together with F-Assets and ERC-20 token Gala (GALA).

According to its creators, Trustline startup, Aurei (code: AUR, symbol: ₳) should be referred to as the over-collateralized stablecoin created by the protocol liquidity providers.

To mint one AUR, a user should collateralize assets with a value greater than $1. Aurei (AUR) can be backed by Spark (FLR) and F-assets (FXRP, F-DOGE etc.).

To lend Aurei (AUR), holders will receive Trustline Credit Network tokens (TCN). Aurei (AUR) suppliers will be able to withdraw their earnings in both AUR and TCN.

Flare Atlas mentioned AUR among other assets that are live on Flare (FLR): namely, Litecoin (LTC), Dogecoin (DOGE), Stellar Lumens (XLM) and XRP. Also, GALA token, despite being minted on Ethereum (ETH), will be Flare-compatible.

According to the latest estimations, Flare (FLR) blockchain by Flare Networks will launch in June or July 2021. It will bring smart contracts functionality to the audience of XRP Ledger.

Flare (FLR) inked a number of interesting partnerships in the sphere of infrastructure, DeFis and NFTs. For instance, blockchain games producer Gala Games will have its own dedicated Flare (FLR) node.