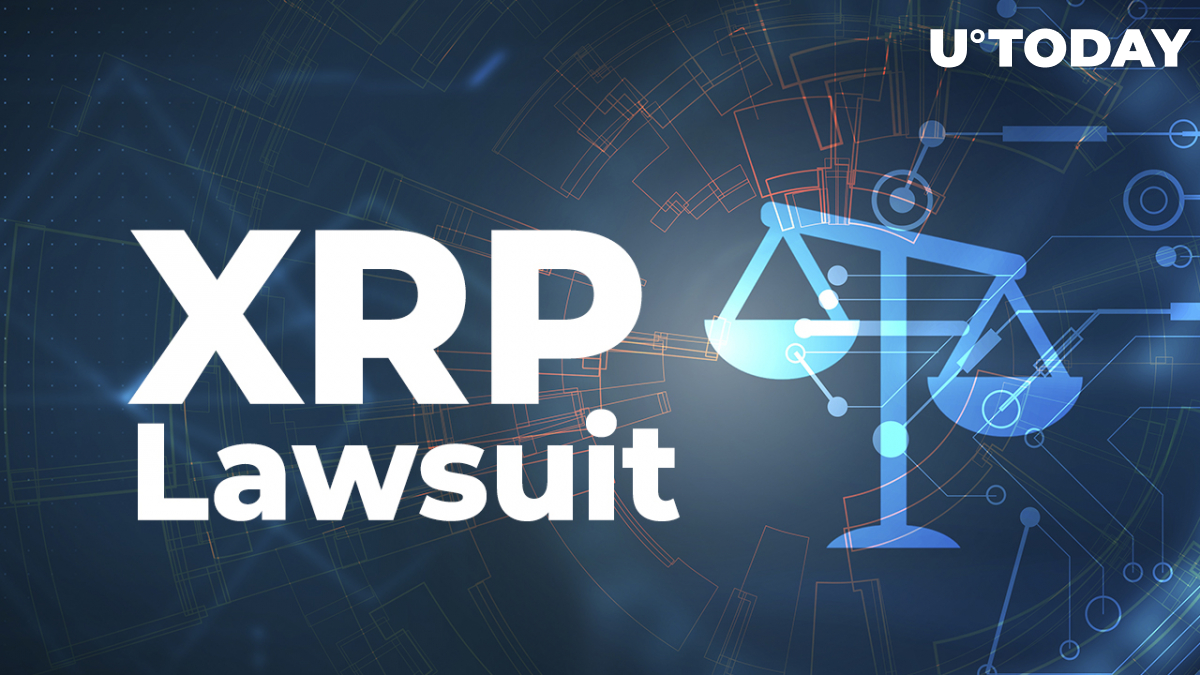 Earlier, the SEC had requested to file an additional brief in support of its assertion that internal documents related to former SEC official William Hinman are protected from disclosure by attorney-client privilege; this was granted in a text-only order by Magistrate Judge Sarah Netburn.

The SEC is following its path in making new privilege assertions in a last-ditch effort to avoid the release of emails related to the 2018 Ethereum speech of William Hinman, the former director of the SEC's Division of Corporate Finance.

In other updates shared earlier by the defense lawyer, Ripple defendants requested an extension until Friday, May 13, to respond to the SEC's renewed assertions over the former SEC official's emails, which was likewise granted.

Despite seeming delays in the lawsuit, Ripple continues to record growth in its remittance technology, reporting 8x YoY growth in ODL volumes per the recently published Q1, 2022, report.

Japan's first #XRP payment support on the e-commerce site by SBI Motor Japan. They export about 5,000 used cars annually, mostly to Africa. #BTC will be the other crytpo-asset accepted. @yoshitaka_kitao keeps putting XRP utility in play.https://t.co/MYfcofN3XE

As previously reported by U.Today, Buenos Aires-based bank Banco Galicia, which was formed way back in 1905, recently added support for XRP trading alongside other cryptocurrencies.