Alex Dovbnya
Bitcoin might be finally bottoming, according to legendary trader John Bollinger 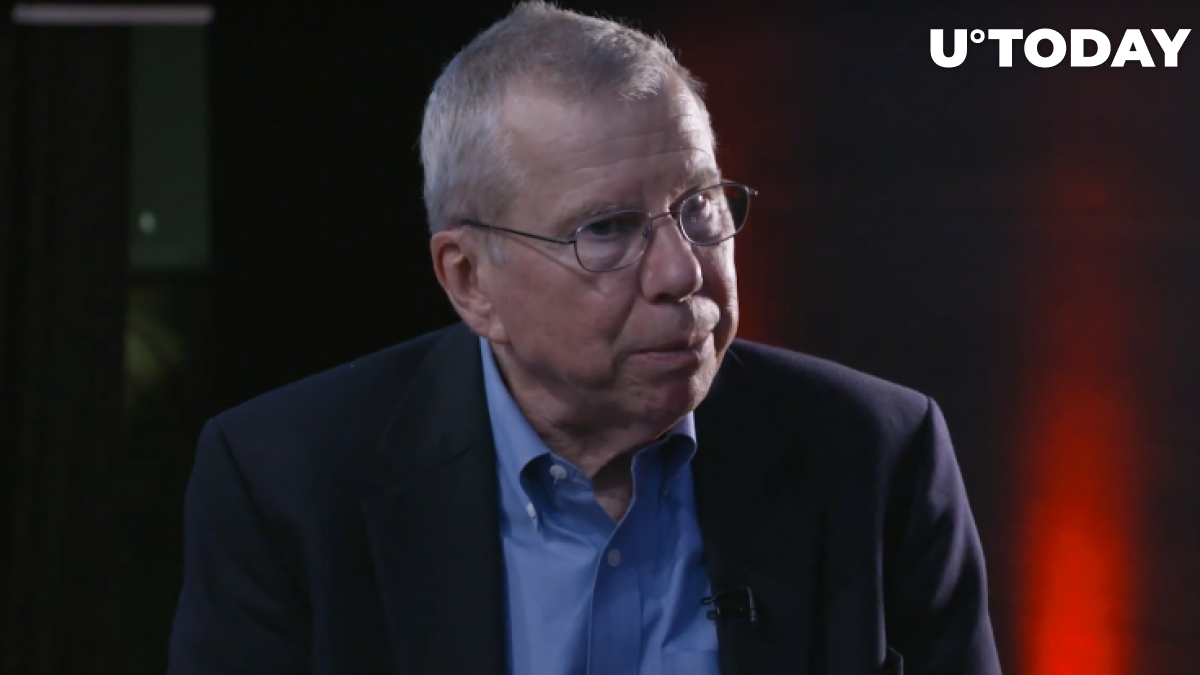 Veteran trader John Bollinger claims that Bitcoin is working on a short-term double bottom in his latest tweet:

As reported by U.Today, the prominent chartist also spotted a W-bottom in late January. Back then, bulls and bears were battling for the $30,000 level before Elon Musk started toying with Bitcoin tweets and Tesla announced its massive purchase on Feb. 8.

W patterns are usually formed when the second low is lower than the first one, but the bears haven’t managed to push Bitcoin below the $31,000 level today (so far).

The whole market is in the middle of a brutal sell-off, with Bitcoin plunging by over 16 percent over the past 24 hours.

The largest cryptocurrency is now down 48 percent from its Apr. 14 high.