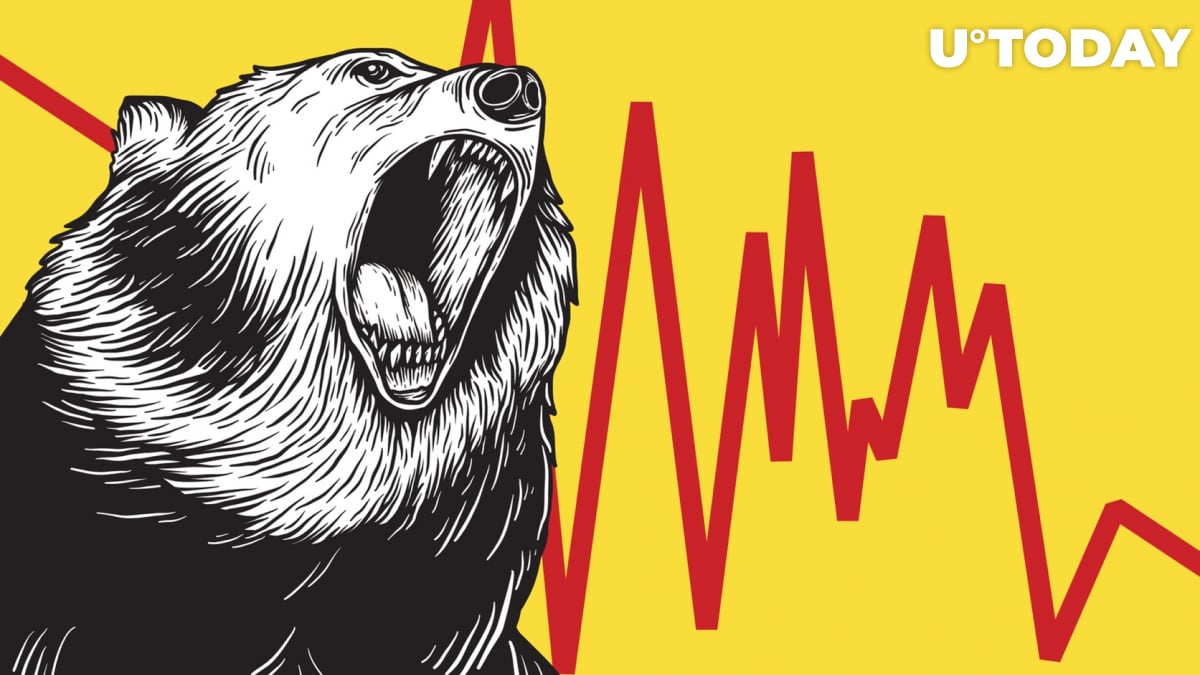 According to data provided by cryptocurrency analytics firm CryptoCompare, Solana (SOL) is the worst-performing layer-1 token.

The cryptocurrency is down as much as 86.38% on a year-to-date basis.

For comparison, Ethereum (ETH) is down -64.4%, slightly outperforming Bitcoin.

After stealing the spotlight in 2021, the SOL token has now lost more value percentage-wise than most other major altcoins.

According to the cryptocurrency researcher, Bitcoin, the largest cryptocurrency, might still plunge lower despite losing more than 70% of its value.

In fact, based on historical data, CryptoCompare has predicted that Bitcoin could be on pace to record its biggest drawdown in history in 2022.

The average annualized volatility of the largest cryptocurrency currently stands at 63%, which is significantly lower compared to the previous bear market.

In fact, Bitcoin recently became less volatile than the S&P 500 for the first time in roughly two years. CryptoCompare believes that a potential black swan event could change that.

At the same time, CryptoCompare has noted that crypto trading volumes haven’t deflated in spite of the major market corrections. They are down a mere 30% from 2021 high, which is a significantly smaller drop compared to previous bear markets.