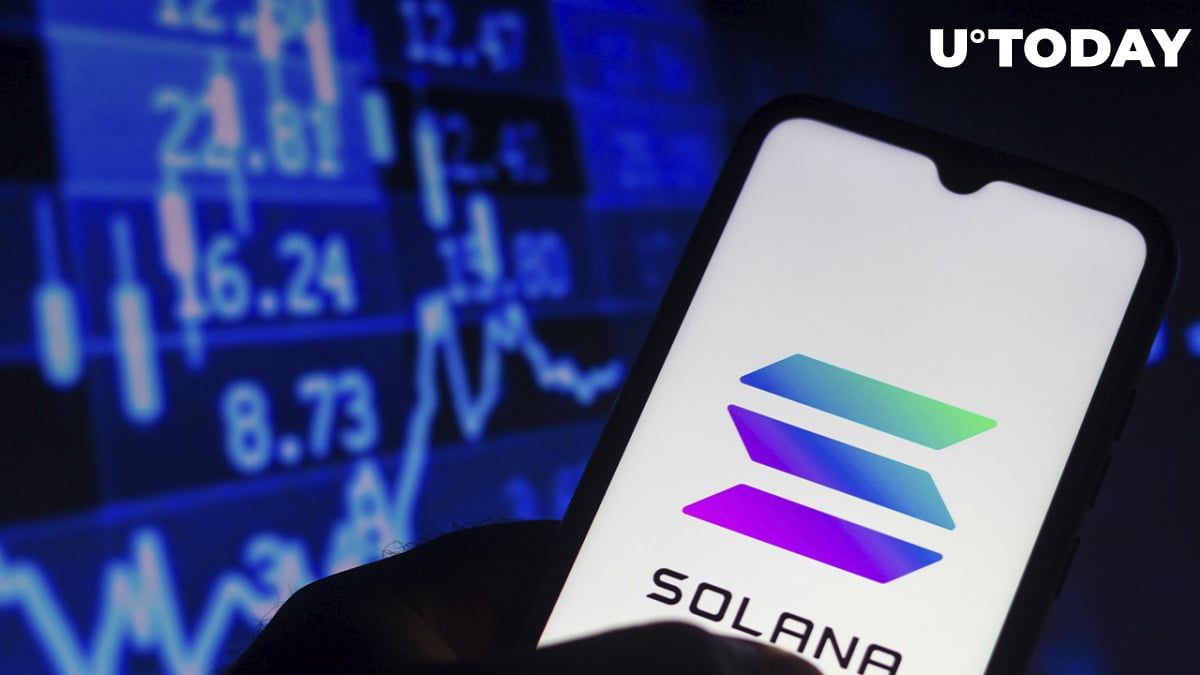 Anchor Protocol, one of the largest decentralized finance (DeFi) protocols and the core DeFi of the Terra (LUNA) ecosystem, teases a major upgrade of its design.

According to the official announcement shared by the Anchor Protocol (ANC) team, for the first time ever, it started onboarding the Solana-based asset as a collateral opportunity for its platform.

1/ It's the moment you @solana bulls have been waiting for…$bSOL is coming to Anchor as a new collateral type! ? Upon execution, users will be able to borrow $UST against their $bSOL up to 60% LTV.

The loan-to-value (LTV) ratio for the upcoming collateralization option will be set at 60%, according to Anchor Protocol's team statement.

As per the original text of the proposal shared on Anchor Protocol's forum, bSOL tokens can be obtained by staking SOL on the Lido Finance liquid staking module, wrapping the rewards and sending them to Terra (LUNA) through Wormhole multi-chain bridge ecosystem.

However, the exact design and reward rate of the upcoming upgrade will be shared by the Anchor Protocol (ANC) team in the coming days.

Enthusiasts of Anchor Protocol (ANC) are optimistic about the upcoming addition to its protocol and are asking whether it is possible to create a similar instrument based on Harmony's token, ONE.

Terra (LUNA) is the largest smart contracts platform by TVL behind Ethereum (ETH). Largely, it should be attributed to the massive popularity of Anchor, which is the third largest DeFi protocol, only surpassed by Lido Finance and Curve.