Alex Dovbnya
Shiba Inu is now halfway to removing another zero from its price tag, and it has just surpassed Nissan in valuation 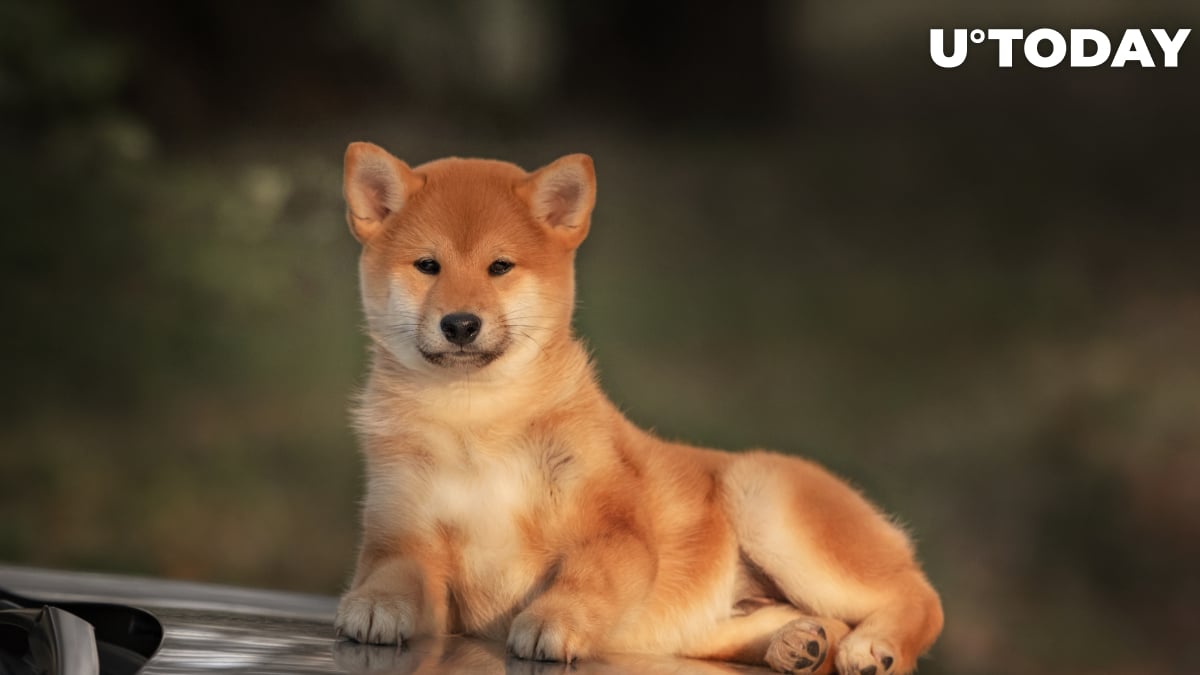 The price of Shiba Inu (SHIB) has hit yet another record high of $0.00005364 earlier today, according to CoinGecko data.

The meme coin is up 87% this week alone, extending its streak of eye-popping gains.

Robinhood keeps kicking the can down the road

As reported by U.Today, the question about the Shiba Inu listing was the top-voted one ahead of Robinhood’s Q3 earnings call.

Yet, the company failed to set the record straight on the matter despite investors’ expectations.

We feel very very good about the coins that we’re currently listing on our platform and any new coins that we add we want to feel equally, if not more good.

Robinhood’s shares plunged more than 8% in after-hours trading after the company revealed that its cryptocurrency-based revenue had tanked by a higher-than-expected 78%.

The online brokerage app made only $51 million with cryptocurrency transactions compared to $233 million during the previous quarter.