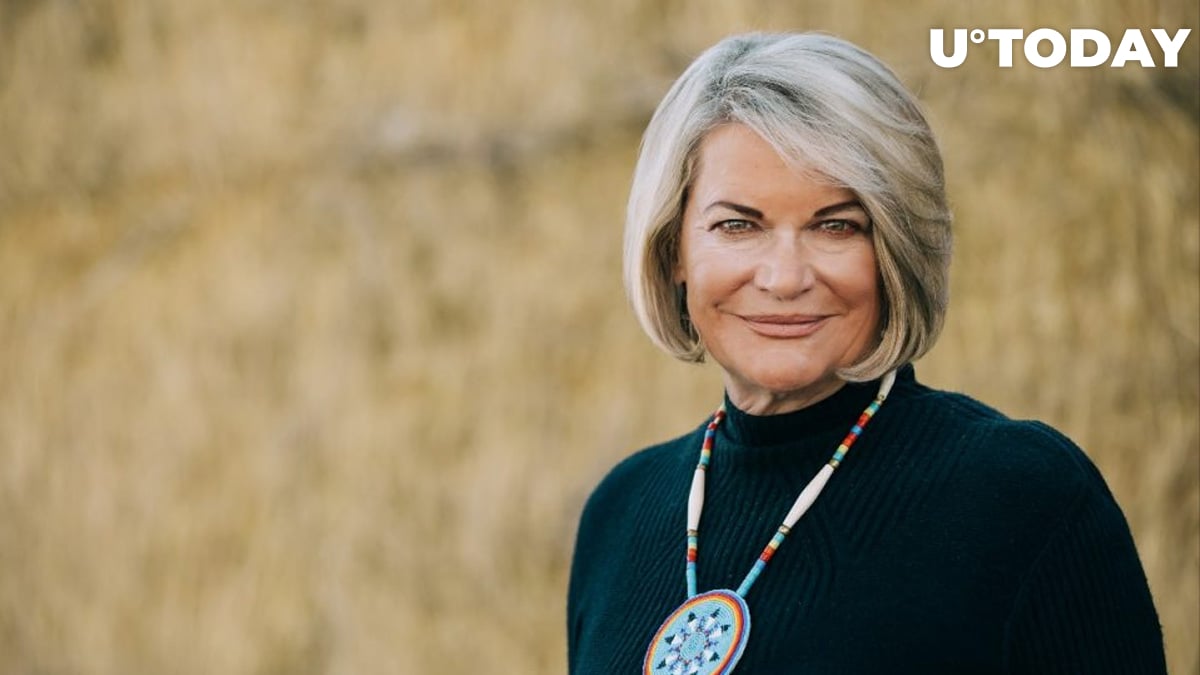 US Senator Cynthia Lummis said that she would hold talks with the Biden administration on the topic of Bitcoin. Calling the talks "encouraging and productive", Lummis said the talks would be held with people responsible for regulating digital currencies. She said she believes in Bitcoin. Earlier, on her official Twitter page, she welcomed the NRCC's decision to accept voluntary donations in the form of cryptocurrencies:

Welcome to the future, friends. https://t.co/CJQqQEyoo9

Lummis is known as one of the leading proponents of Bitcoin. She believes Bitcoin can play an active role in fighting inflation. It is discussed that inflation in the US, which is currently around 2%, could increase even more in the future. Therefore, citizens are looking for an alternative way to protect themselves against inflation.

Lummis says she fully supports the first cryptocurrency in terms of investment. By arguing that Bitcoin is an alternative and legitimate means of saving, the senator believes that it can act as a means to control the devaluation of fiat currency. Senator said that this topic is a new and uncharted area, and her team is working with it because the future involves the inclusion of digital assets in the US financial system.