Darryn Pollock
?With the market creeping into the green, it is XRP and LTC that are leading the charge to recover some gains?? 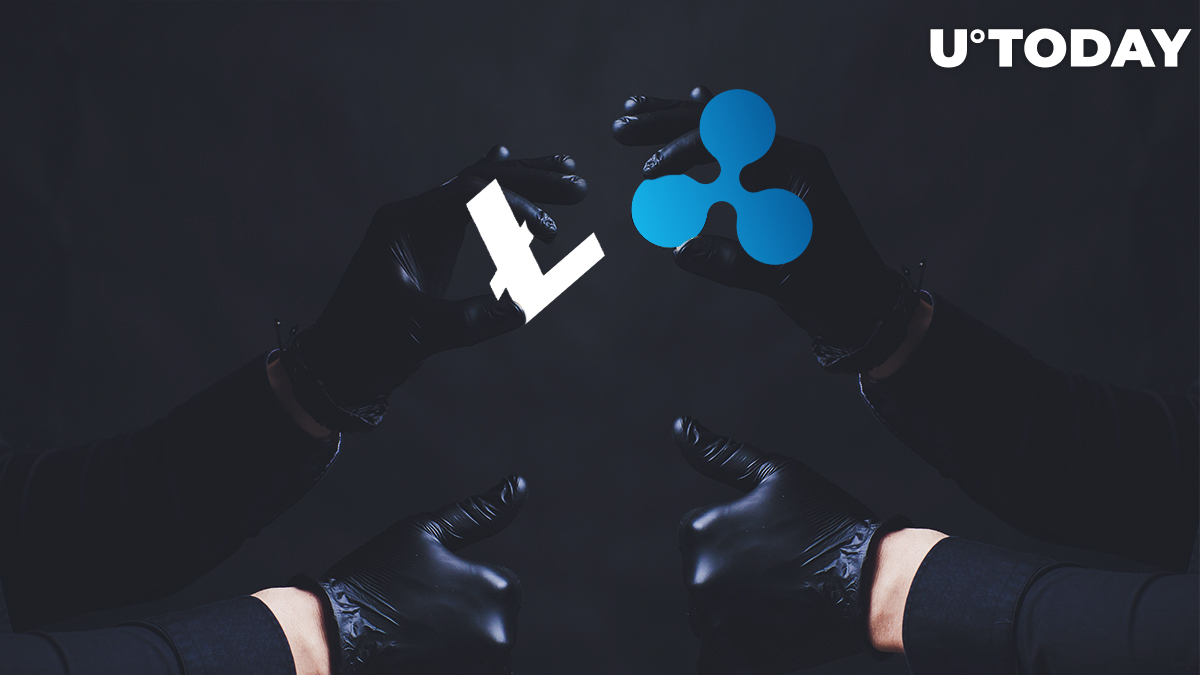 There has been a slow and steady comeback across the cryptocurrency market with Bitcoin just creeping above the $8,000 mark. It is in the altcoin market that there is a real comeback brewing as the likes of Ripple’s XRP and Litecoin are leading the way.

All but one of the top 20 coins are in the green, although most of these gains are small. Bitcoin has built up to $8,000 with just a two percent growth over the last 24 hours. On the other hand, Litecoin is up by over eight percent, and XRP is touching six percent gains.

Litecoin, which is the leader of the gains in the top 20 altcoins, is trading at $113. The silver to Bitcoin’s gold was the key catalyst to the beginning of the cryptocurrency spring and has made a bit of a reputation for leading the way this year.

While the cryptocurrency spring is still in bloom, and Bitcoin has been the primary benefactor of the change in the market sentiment, there is still a lot of energy bubbling under in the altcoin market.

Ripple’s market push to increase the price of its XRP token has been up and down in 2019 with rumours now circling that the company has acquired the well-known money sending company, MoneyGram.

On the other side of things, Ripple have also come out and said they expect their forecast for Q2 to be substantially lower as they are addressing fake volume reporting on the XRP token.

For Litecoin, the year has been a good one as they were the first coin to double in value through 2019. Litecoin is benefiting from the shift in focus for cryptocurrencies, seeing them more as a useful currency as enterprise blockchain and cryptocurrency use grows.