Yuri Molchan
Major payments platform TerraPay, which partnered with Ripple and MoneyGram, received a license from FINTRAC to expand its presence in North America's remittance market 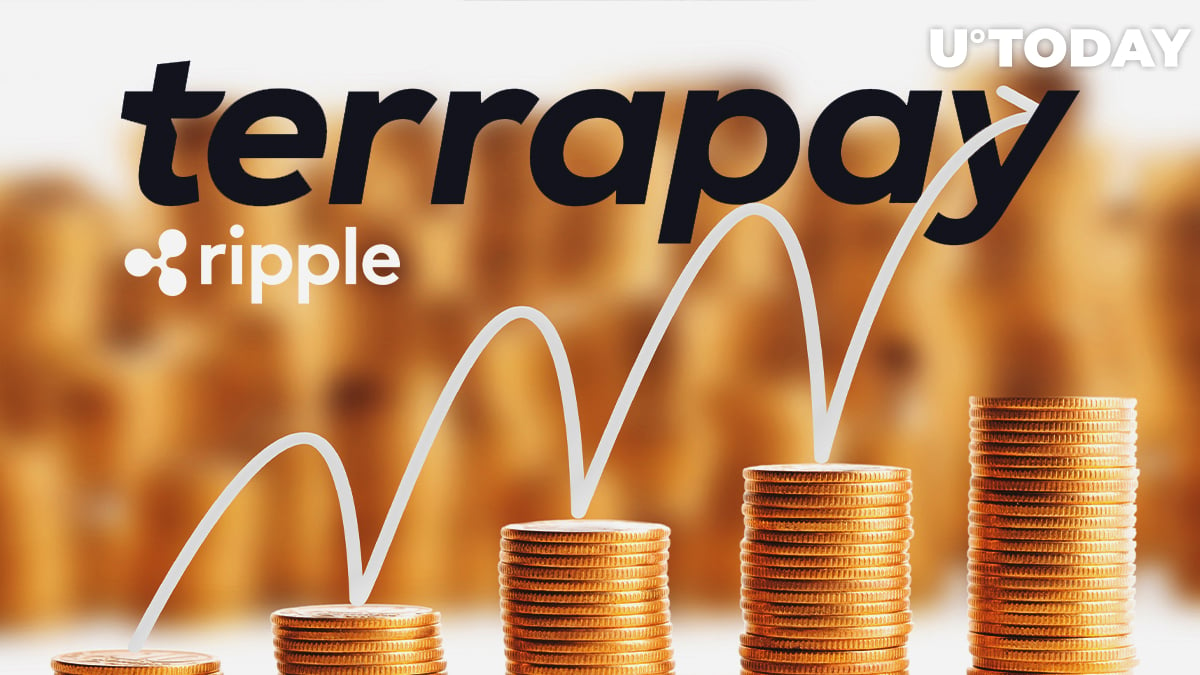 As reported by PR Newswire, Ripple and MoneyGram partner TerraPay has registered with the Financial Transactions and Reports Analysis Centre of Canada (FINTRAC).

A license from this organization will enable TerraPay to expand its presence in the international market of remittances and will allow it to expand the use of its remittance infrastructure to immigrants in Canada.

One of the leading global payments platforms, TerraPay, has registered with FINTRAC and acquired its license, thus reaching another milestone in its business development.

At the moment, Canada is "digesting" a rising wave of immigrants in order to take its economy to new highs.

To make things easy for new employees that have been coming from abroad, Canada decided to improve the remittance infrastructure to make it easier for newcomers to transact cash back home.

According to data from the World Bank, two years ago, around $27 bln was wired from Canada. Now the country wants to make remittances run seamlessly—faster and cheaper than previously.

Hence the permission to TerraPay to join in.

TerraPay already has more than 40 approvals from regulators in various countries and local licenses. With a license from FINTRAC, the company will use its technology to make it easier for immigrants to send funds across the world and back home to their families.

It will be accomplished much faster than previously and at a lower cost. Canadian immigrants will be able to use two bln bank accounts, more than 500 mln mobile wallets in a hundred countries and around sixty local currencies for settlements.

Besides, partners and customers of TerraPay will get to use new opportunities that will come from this partnership.

The TerraPay founder stated that this license will help the company advance its mission to bring digital interoperability across multiple countries.

The FINTRAC licence is a strategic boost to our commitment in driving digital interoperability across countries. We are well equipped to service the payment requirements of our partners and their customers in Canada.