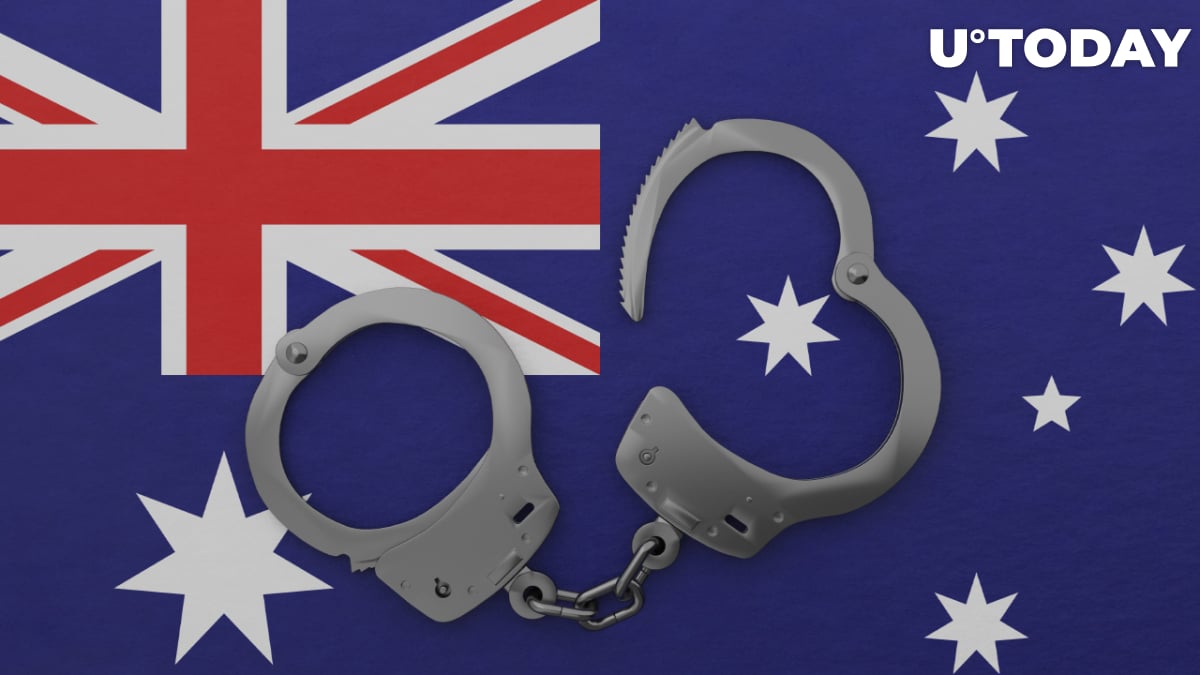 The authorities confiscated a record-breaking A$700,000 ($499, 301) worth of crypto on top of a pile of cash, a motorcycle and houses. A trove of drugs, which includes LSD and cocaine, were also seized from the trio.

They allegedly used dark web forums in order to traffic the illegal substances from overseas.

The drug traffickers will stand trial next year. They remain in custody for now after being slapped with several charges.

Related
$3 Billion Silk Road-Related Bitcoin Seizure Linked to Secret Service Agent
In August, Victoria Police confiscated $8.5 million ($6 million) worth of Bitcoin linked to the infamous Silk Road marketplace that was shut down by U.S. authorities in 2013. Its founder, Ross Ulbricht, is serving a double life sentence.

Last year, a teenager from Australia was arrested after sending cocaine, MDMA and Ketamine via mail.
#Cryptocurrency Crime